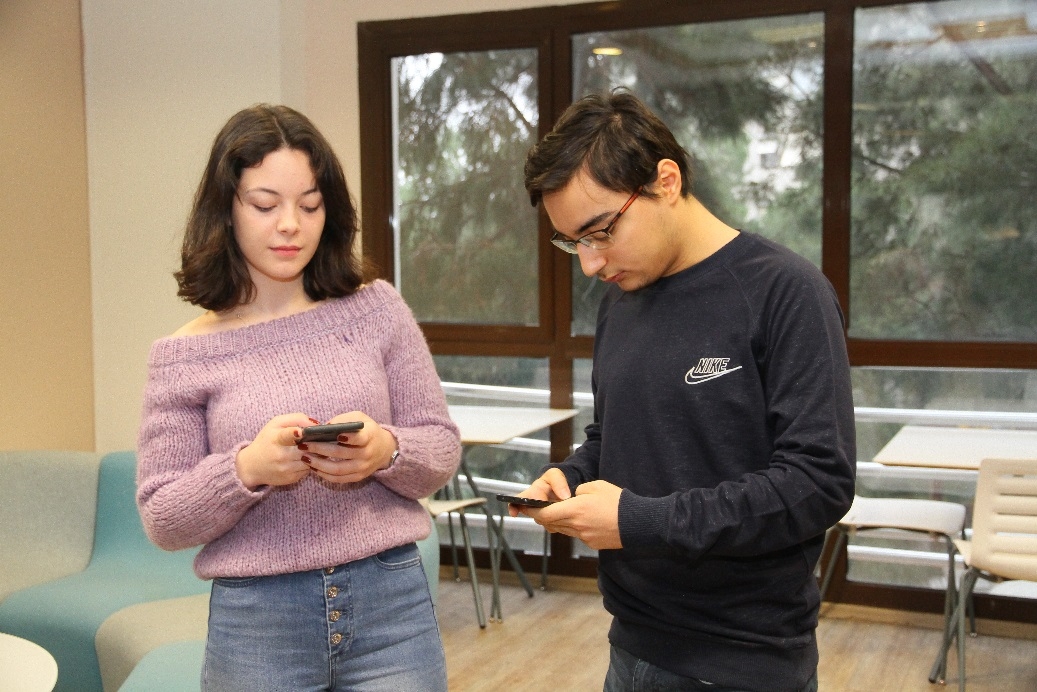 Some of the online games that are popular again lately can be potentially harmful to children and youth. The experts call attention to inculcating positive habits such as sports and hobbies in children, and the importance of the relationship between parents and children.

Children, adolescents in particular, spend a good bit of time on internet, social media, and computer games. Even though parents try to protect their children against the dangers outside, the virtual world, where anyone can fake their identities easily, poses a bigger danger. Some of the online games that are popular again lately are threatening our children and youth. Asst. Prof. Yasemin Meral Öğütçü, from Department of Psychology, Izmir University of Economics (IUE), mentioned the importance of childhood and adolescence, and she said, “We try to understand why a game that commands people to harm themselves, is being played. When seeking an answer to the question of who they are, adolescents may feel they are not sufficiently understood by their parents. Children, in families where communication is not strong, prefer to seek comfort outside. They feel more independent on virtual world or when with peers.” Asst. Prof. Öğütçü, who states that a decrease in time spent with families and communication, might be a danger sign, and said, “Parents should observe the changes in their children very carefully. Becoming withdrawn, cutting off communication, spending longer time on computer, using the computer secretly might be signs of danger. Of course, some behavioral change is expected during adolescence, but it should not be brushed over. Sometimes, children, whom we think of as being “demure”, “well-behaved”, and “calm”, may be in depression! Adolescence is a time when conflicts are experienced much. Parents should be able to make their children feel they are not alone no matter what. They should establish good communication with their children. Children, who believe they can talk to their parents about anything, are able to overcome this period easier.” Asst. Prof. Öğütçü, who warned parents about internet and social media, stated the following: “People may fake their identities on virtual world. It is not possible to verify this always. However, it is very important to warn children about this danger and the reasons behind it. Making them aware about this is more important, and an efficient method compared to banning the internet completely. Inculcating positive habits such as sports and hobbies in children that may interest them is very good. While we are being involved in technology in our daily lives intensely, trying to keep our children from smart phones and computers is not realistic. Instead, parents can choose to get involved with the games their children are playing, may be look into it if they want to. Parents can come to an agreement about the time spent on internet, computer, etc. They need to meet the friends of their children, and consult a psychologist if they detect major changes in their children. They should not feel shy about asking for professional help.” 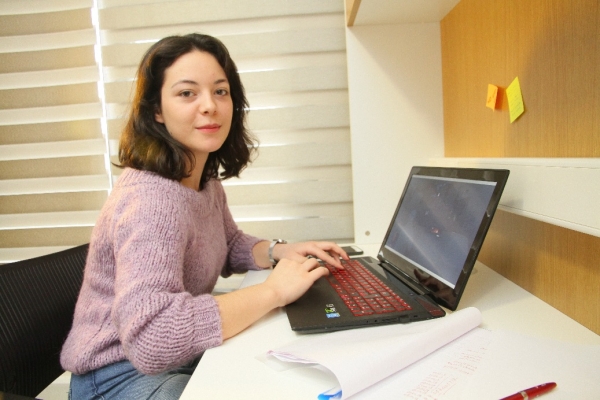 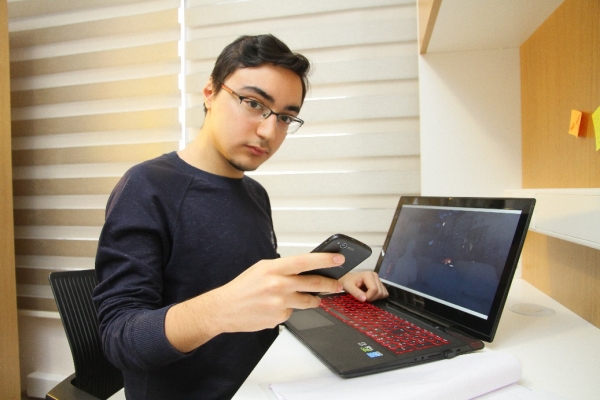 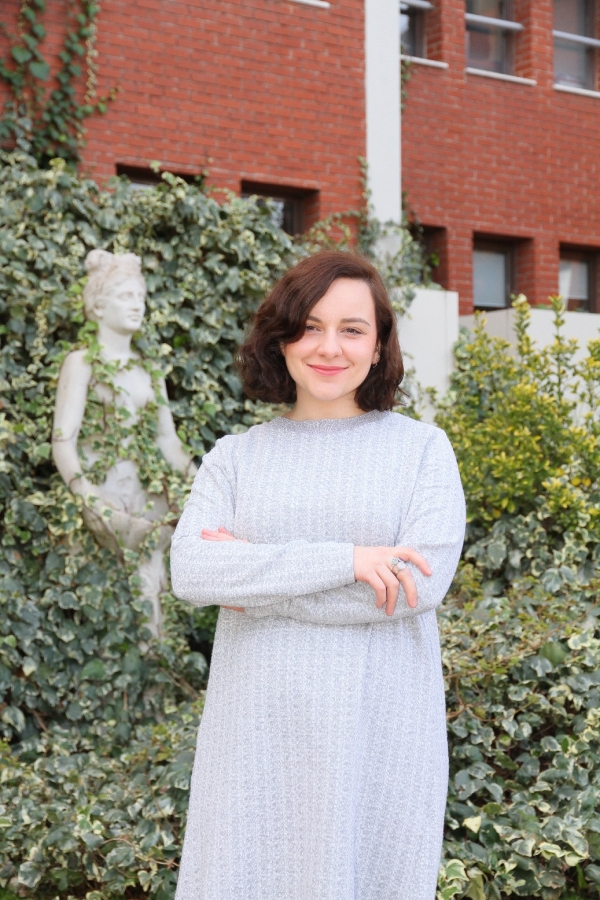