Commemorating the 100th anniversary of the War of Independence 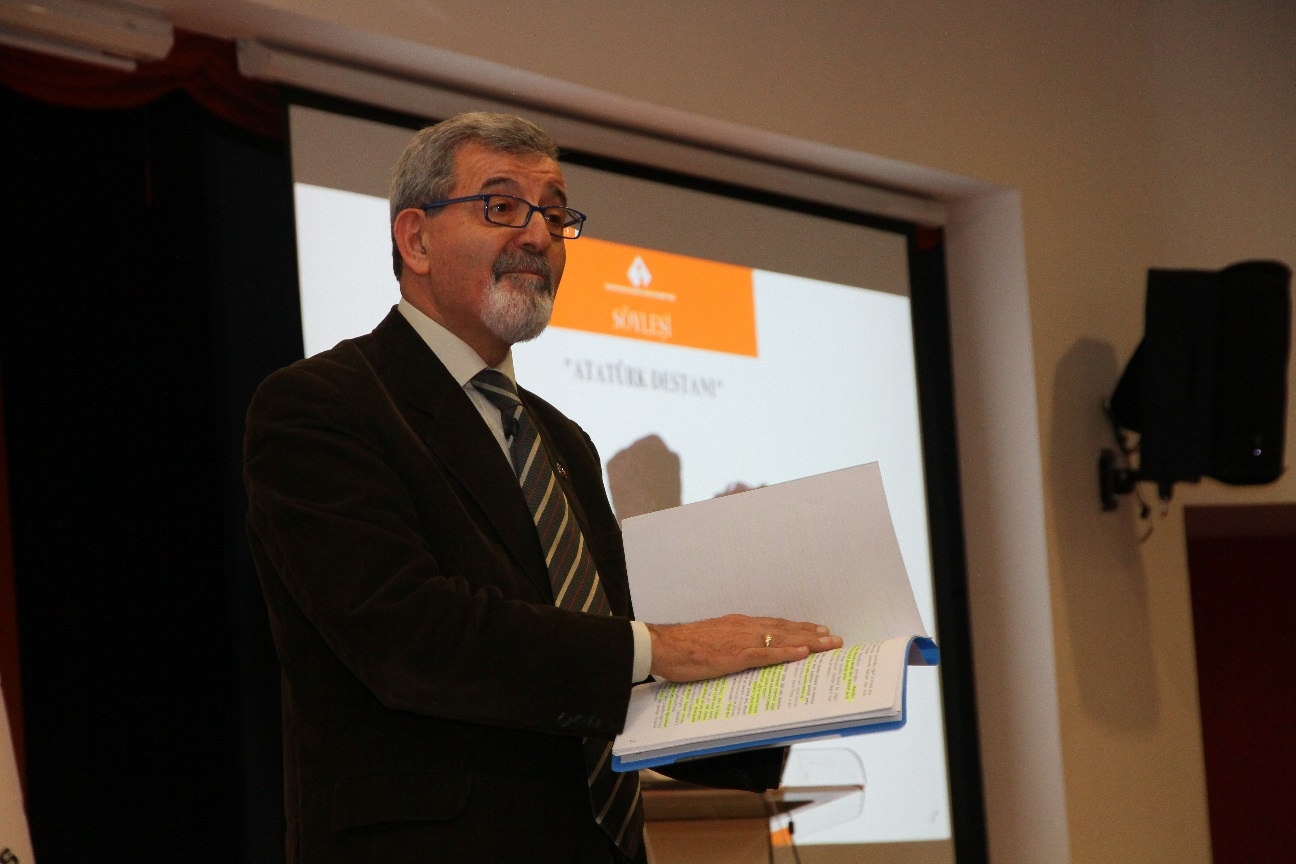 “The Epic of Ataturk” titled panel was held at Izmir University of Economics (IUE) in observance of the 100th anniversary of the War of Independence. In his speech, Ahmet Gürel, who owns an extensive archive of Ataturk photographs in Turkey, pointed out the importance of protecting and keeping the national values alive.

Izmir University of Economics is sharing the day-to-day struggles of Turkish Nation during the War of Independence, during their fight for survival, with important headlines and pictures with community, and students in particular. IUE Student Council, Kemalist Thought Club, Ataturk's Principles and Reforms Department and Turkish Language Department came together for a joint project as part of the 100th anniversary of the War of Independence and started to share the day-to-day struggles of Turkish Nation during the War of Independence on IUE social media pages and website. Ahmet Gürel, who owns an extensive archive of Ataturk photographs in Turkey, met with students at “The Epic of Ataturk” titled panel. Kaan Günay, President of IUE Student Council, delivered an opening speech. Günay said, “2019 is a good year of our youth, but it is also the 100th anniversary of Mustafa Kemal Ataturk, the savior of Turkish Nation and the founder of the Republic of Turkey, landing on Samsun to initiate the War of Independence. We all know Ataturk has said ‘As they have come, so they will go’ to his adjutant when he saw the enemy fleet. Therefore, with this determinism and faith, we, too wanted to share the 100 year-old history with our fellow students and draw attention to the ambitions and achievements of our ancestors. We are turning the pages of history since 13 November 1918, the date Ataturk told this quote until 19 May 1919, the date Ataturk landed on Samsun, researching the day-to-day struggles of our nation, and share it as a war diary.” Ahmet Gürel said, “On 13 November 1918, when Mustafa Kemal said ‘As they have come, so they will go’ to his adjutant Cevat Abbas, when he saw the allies’ fleet on the Bosporus, and he kept his word until the day he died and he entrusted these lands we live on with the Turkish Nation. This struggle involves many heroic acts such as Hukuk-u Beşer Journalist Osman Nevres (a.k.a. Hasan Tahsin) firing the first bullet at Greek invasion or Lieutenant Şerafettin entering Izmir on September 9 and raising the flag up to the flagpole of the Government Office. We should not forget these heroes and their heroic acts in making our nation gain its independence; we should honor and protect these values!” 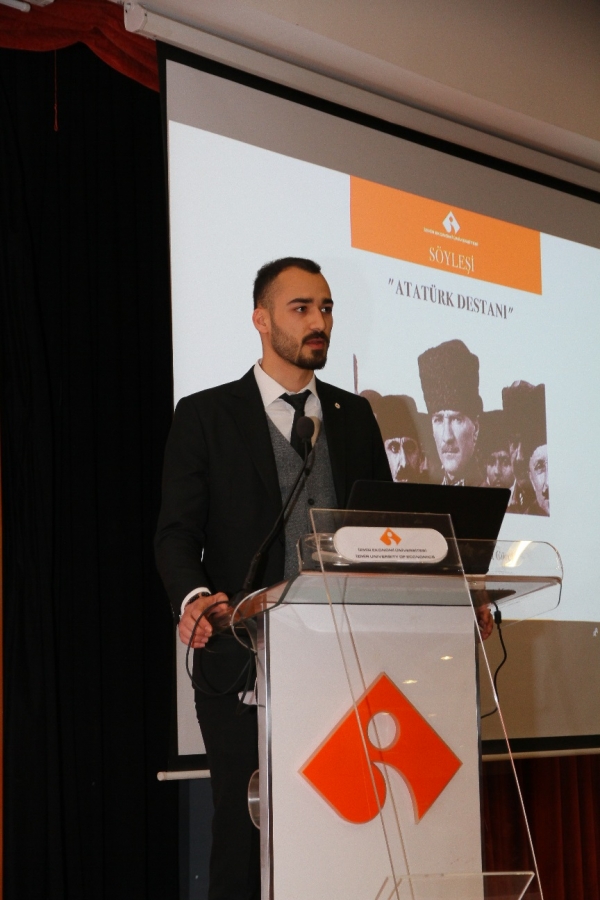