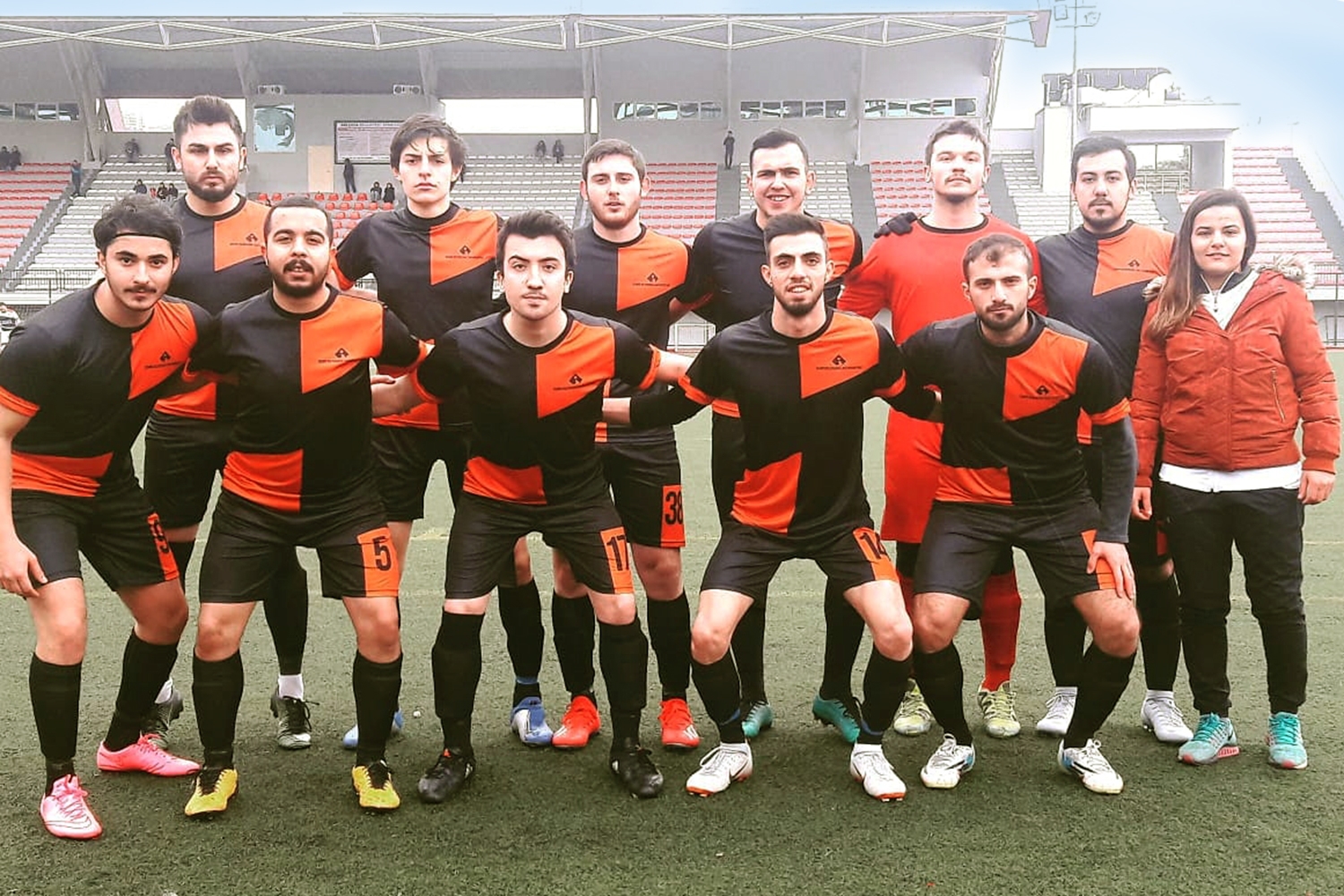 IUE Youth and Sports Club Football Team, which was issued the football registration on 14 January 2019, and started workouts immediately, became popular in a short time for their great teamwork and team spirit.  The Captain of the team, Oğuz Taşdelen stated that they did not have much time to train during preparation stage; nevertheless, they were up for the challenge as a strong team. “We are totally focused on championship, that is how we prepare for the games. There are twelve more weeks before the league ends and we want to leave all our games with victory. Our goal is to be a successful team beseeming Izmir’s sports culture, and to display good sportsmanship,” said Taşdelen.

Female touch to the football team…

Former national athlete Hilal Başkol, who continues her football career as coaching the IUE Youth and Sports Club Football Team due to knee injury, stated that football was a male-dominated sport in Turkey, but a little self-confidence and effort came over all difficulties. Başkol said, “When the team and I met for the first time, we were all bemused in the beginning. In time, we got used to each other and started our practices. It has been so far so good in the league.” 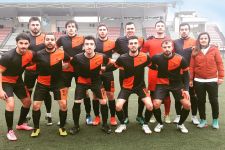