Womens's rights not a one-day issue 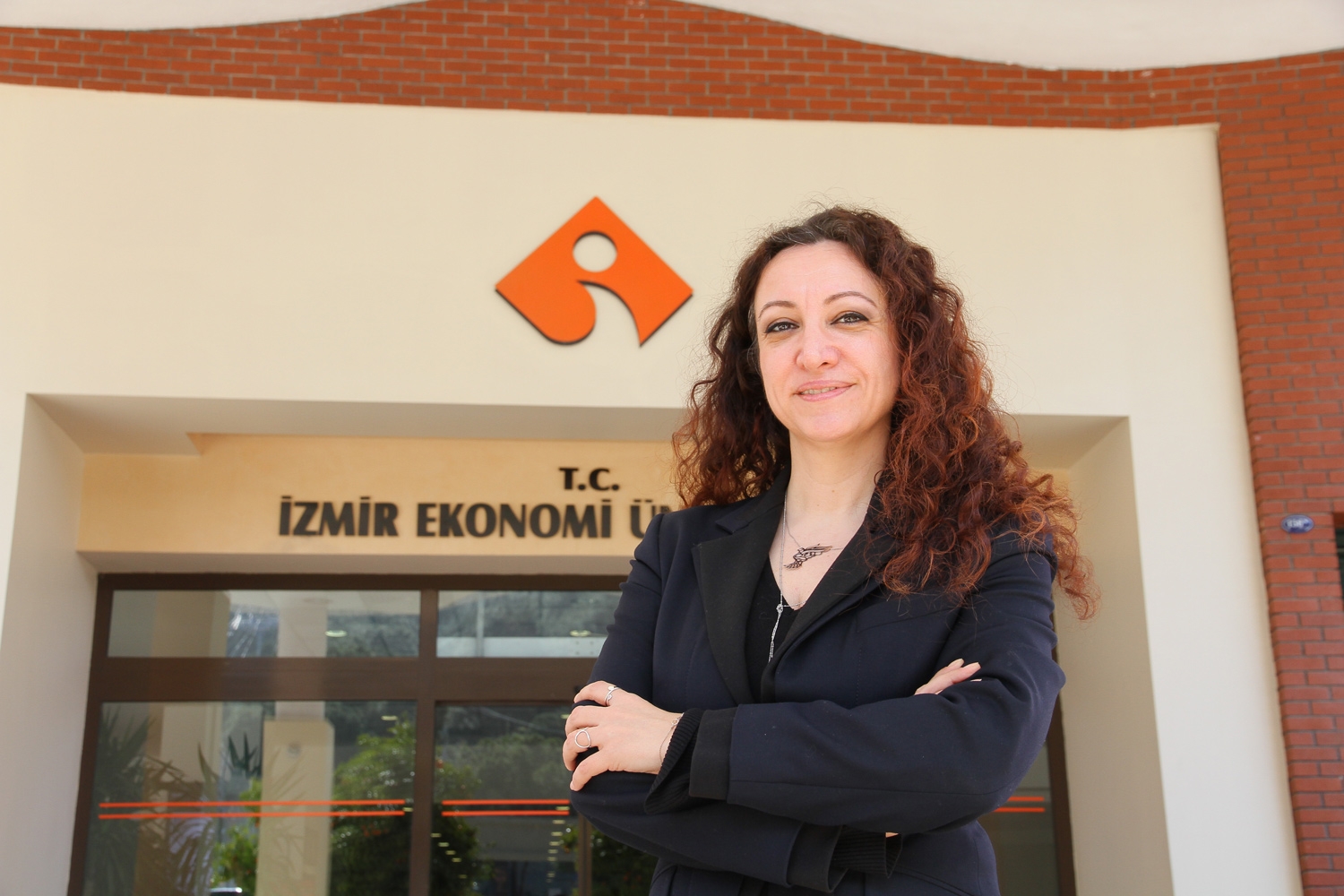 Izmir University of Economics (IUE) draws attention to the problems faced by women via a weeklong activities and events as part of the International Women’s Day celebrated on March 8 worldwide. Itır Bağdadi, Director of EKOKAM (Social Gender and Women Studies Research and Application Centre) and Lecturer at IUE Department of Political Science and International Relations, stressed that discussion of women’s rights and violence against women should not be confined to a single day.

What established the modern celebration of International Women’s Day in history, was the fire at the a factory in New York, USA that killed many young women workers, however it became a social  issue calling for gender equality, stated Lecturer Itır Bağdadi. “We want to raise an awareness. Women labor, rights, their social standing and status, and most importantly violence against women cannot be discussed and solved in one day. Therefore, we will be drawing attention to these issues via a series of events starting on March 8,” said Bağdadi. “We will be holding, ‘Struggle Mechanisms for Violence against Women’ titled panel on March 8. We will be addressing the issue in terms of legal, academic, and social services perspective. On March 11, there will be screening of the documentary, ‘Söz’ün Son Kadını: Bedia Hanım’, which is based on the first woman journalist of Cyprus, Bedia Okan Göreli revealing her journey into journalism. The ‘Woman and Social Entrepreneurship’ titled panel will be held on March 12. Seminar on ‘Development of Social Gender and Women Studies as an Academic Discipline in Turkey’ will be held on March 14. All events will take place at Izmir University of Economics. Hardships women face, especially in work life and education life, have a negative impact on their future development. In addition to being subject to physical, sexual, or psychological violence, there is also the issue of harm for not being able to talk about these or the reaction they get for talking about these,” said Lecturer Itır Bağdadi.

Lecturer Bağdadi stated that even though there were harsh sanctions on violent crimes against women, there were problems in implementing these sanctions. Bağdadi said, “Violence, regardless of status, education level, age, affects everyone. Sometimes these are not even noticed. On the other hand, even if they are noticed, there is lack of information about what to do. Even though these rights are stated in our legislation, they should be absorbed by women first, and then by law mechanisms including police forces to jurisdiction, and by the society itself.” 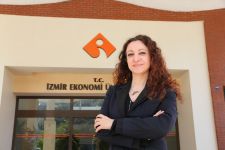