Iron deficiency problem will be solved by IUE 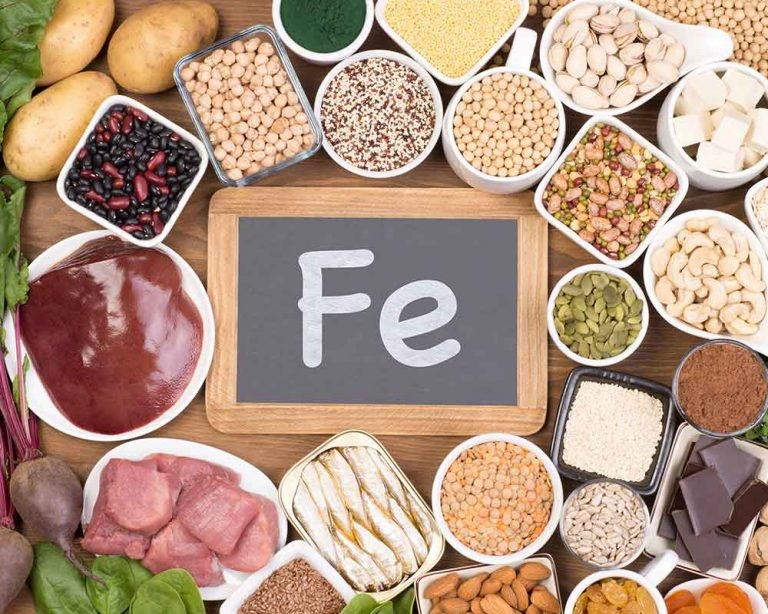 Asst. Prof. Seçkin Eroğlu, Lecturer, Department of Genetics and Bioengineering, Faculty of Engineering, Izmir University of Economics (IUE), will increase the iron content of foods via natural ways with his project that qualified to receive TUBITAK grant. Eroğlu plans to solve the iron deficiency problem in humans caused by malnutrition.

Asst. Prof. Seçkin Eroğlu, who pointed that the most basic nutritional deficiency was iron deficiency in humans worldwide, received grants for his project, which aims to prevent the deficiency that is being under control with food or medication. Asst. Prof. Eroğlu stated that iron deficiency, which includes symptoms as extreme fatigue, learning difficulty, also results in serious loss of workforce. “Iron supplements are a short term solution in tackling iron deficiency. The real problem is the iron content of foods not being able to meet the human need for iron mineral. My research intends to allow plants we consume get more iron from the soil,” said Asst. Prof. Seçkin Eroğlu.

The journey of iron from soil to seed

Asst. Prof. Eroğlu gave information about his "Investigating the Role of YSL Gene Family in Iron Metabolism of the Seed" titled research. Eroğlu said, “Success of solutions to iron deficiency, without understanding the genetic factors that restrict the iron content of plants, will be limited. Iron is absorbed from the soil by the roots of plants, and then it is transported from the roots to the stem, and from the stem to the seeds, the edible part of the plant. Iron cannot enter or exit the plant cells by itself; it requires iron-carrying proteins found in the cell structure. Discovering the proteins that carry iron to the edible parts of the plants will help us determine which proteins should be targeted in the strain selection efforts. In order to determine what these particular proteins are, the proteins, which are thought to play a part in the iron-carrying process, will undergo a forced mutation so that they will become inactive, and the effects of this change on the iron content and distribution will be analyzed. In this project, Arabidopsis thaliana, which is plant that is frequently used in genetics studies, will be used instead of common foods such as wheat. Once we discover the proteins that carry iron, we will find equivalents in basic foods such as wheat, and regenerate foods that are high in iron.” Consequently, Asst. Prof. Eroğlu believes that he can solve the global iron deficiency problem finally. 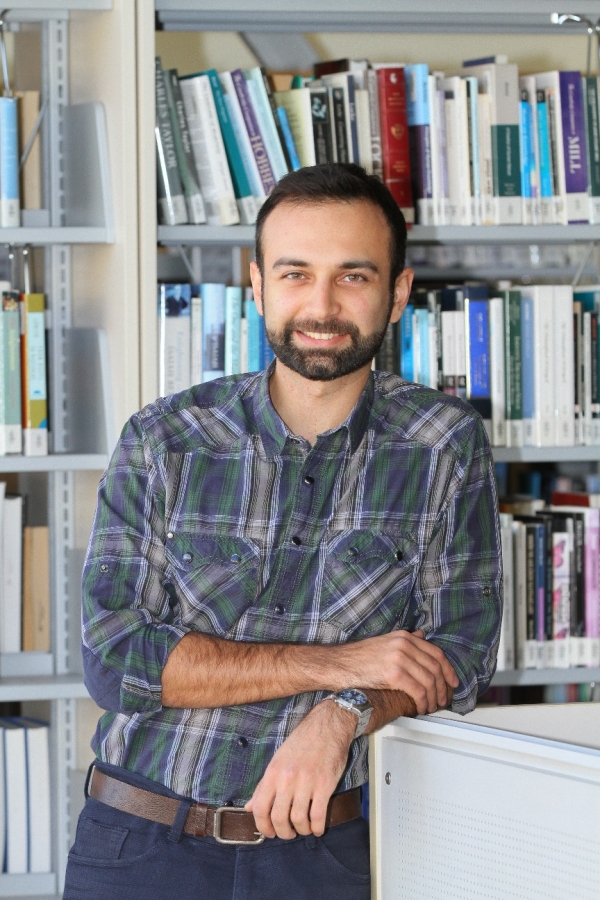