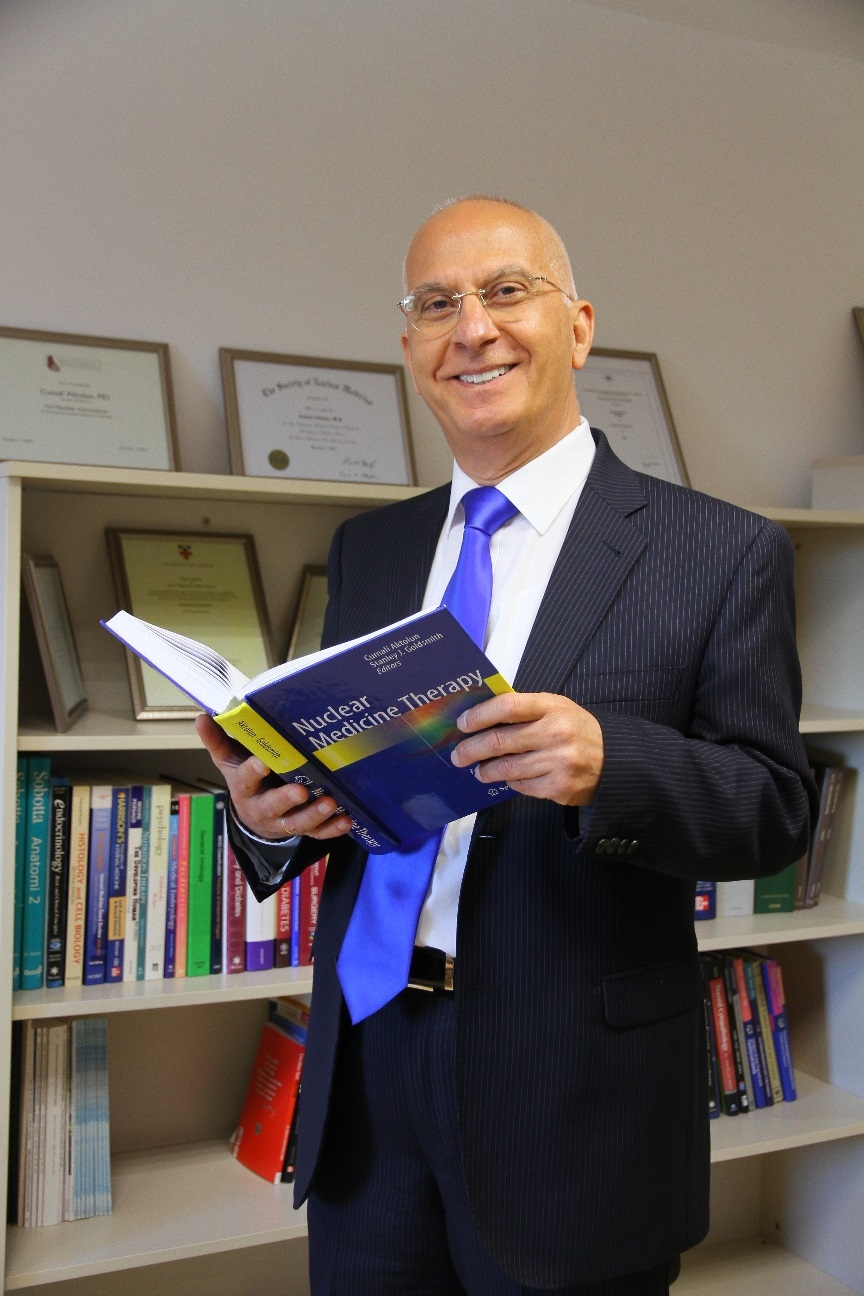 A new study conducted in America highlights the risks of consuming food such as eggs and giblets, and the fact that they trigger cardiovascular diseases and strokes. Prof. Dr. Cumali Aktolun, Lecturer at Faculty of Medicine, Izmir University of Economics (IUE), indicated that consuming more than three eggs a week was an open invitation to many diseases.

According to new research with the participation of scientists from Northwestern University, Duke University, Massachusetts University and Mississippi University, cholesterol increased many diseases such as cardiovascular diseases and strokes. Prof. Dr. Cumali Aktolun commented on the studies on nearly 30,000 adults spanning 31 years of follow-up. Prof. Dr. Cumali Aktolun said, “It's been debated for years whether eggs and animal source foods increased the cholesterol in blood or not. It is very important to understand how our health is affected with what we eat. People who eat an added three or four eggs a week or 300 milligrams of dietary cholesterol per day, have a higher risk of both heart disease and early death compared with those who eat fewer eggs, new research finds. A single large egg contains about 186 milligrams of cholesterol. Therefore, consuming more than 3 eggs a week and animal source foods such as giblets, is very risky.”

Watch out for Omega 6

Prof. Dr. Aktolun, who called attention to the fatty acids we consume, and to considering a nutritional balance, said, “Not all of the Omega fatty acids are healthy. While single digit omega-3 fatty acids are healthy, double-digit omega-6 fatty acids increase bad cholesterol and inflammation. Fish contains the most omega-3 fatty acids. While total omega-3 in a 100 gram of egg is 0.17, total omega-6 is almost 8 times higher, which is 1.37. Unbalanced diet of fatty acids result in many health issues.” Prof. Dr. Aktolun pointed that even though leading an active life supported by sports has limited effect on reducing the bad cholesterol, it is very important in increasing good cholesterol and maintaining a healthier life.