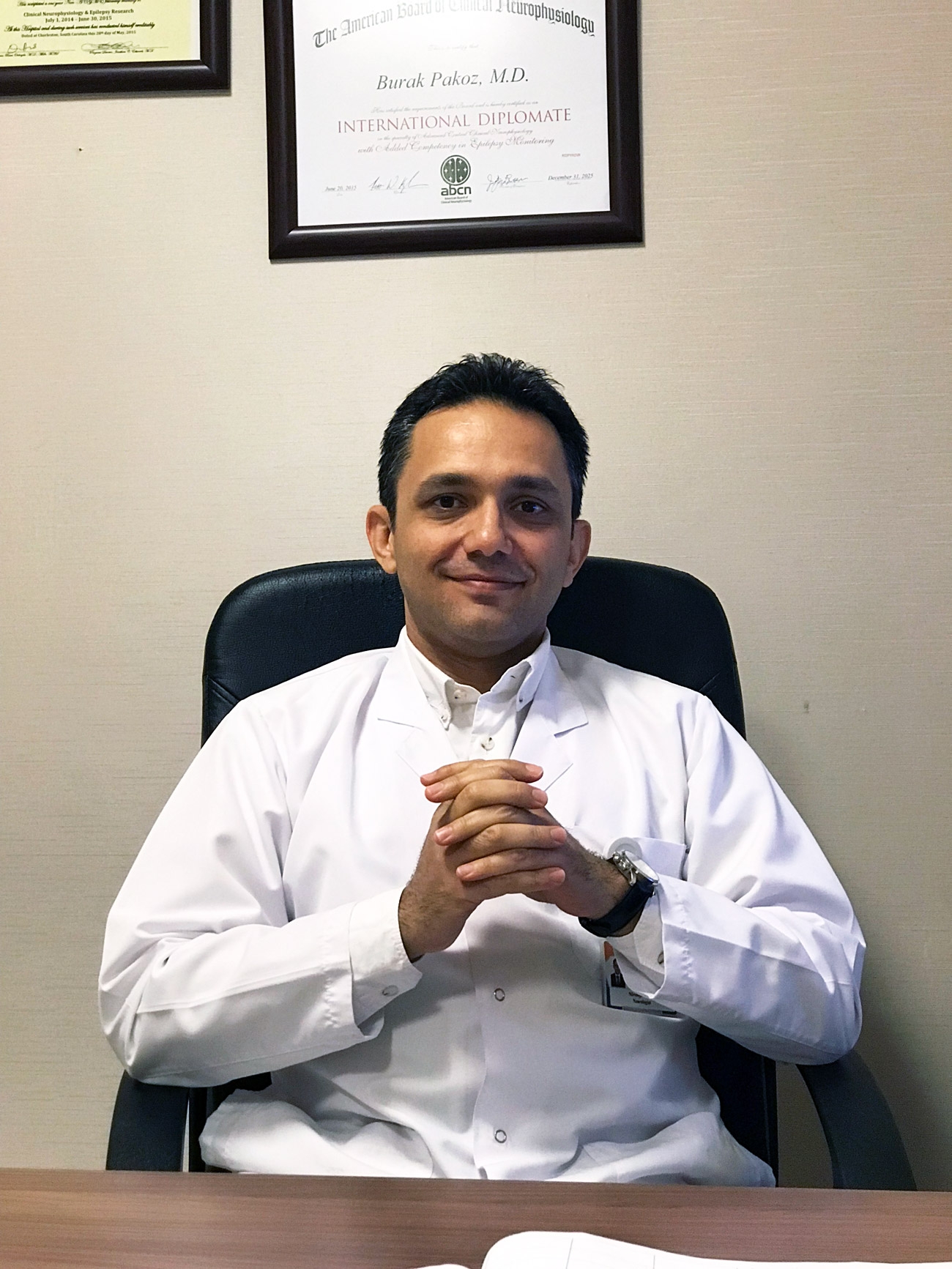 Dr. Burak Paköz, Lecturer, Faculty of Health Sciences, Izmir University of Economics (IUE), called attention to “Purple Day”, the International Day for Epilepsy and falls on 26 March each year. Dr. Paköz, who emphasized that people with epilepsy may feel alienated, said, “Patients with epilepsy can lead a regular life with a right treatment.”

Epilepsy Awareness Day is observed annually on March 26.  The day has become known as “Purple Day” and it aims to increase awareness of epilepsy, which affects some 50 million people worldwide. Dr. Burak Paköz, who stated that epilepsy is a central nervous system (neurological) disorder in which brain activity becomes abnormal, said, “Epilepsy causes seizures or periods of unusual behavior, sensations, and sometimes loss of awareness. Increased sensitivity of brain cells cause this. It is hard to diagnose epilepsy in some patients. In such cases, patients live unaware of their problem. In addition, symptoms of other illnesses are mistaken for epilepsy sometimes. However, with the latest medical methods, misdiagnosis are decreased at a great extent.” Dr. Paköz pointed that epilepsy treatment needed a multi-disciplinary approach, and that treatment was a long and dynamic process. Many famous names in history such as Van Gogh, Dostoyevsky, Julius Caesar, and Handel had epilepsy, stated Dr. Paköz and he said, “Patients with epilepsy can lead a normal life with the right treatment. Their engagement with the society plays an important role. Parents, who have a child with epilepsy, try to alienate their child in the name of protecting, and cause their child to be more anxious and insecure. It is very important for people around the epilepsy patient to know what to do during a seizure and accept that it might happen to any of us at any time.”

Dr. Paköz stated that there would be involuntary spasms during a seizure. He said, “It is wrong to try to hold the person down, open their mouth if they are clenching, and make them smell stimulants. It is important to stay calm and remain with the person, and keep them safe and protect them from injury. Support their head until the seizure stops. Gently roll the person onto their right side to prevent obstruction. Stay with the person until the seizure ends. You may have to ask someone to call 112. After the seizure, person feels exhausted and confused, therefore, it is important to talk to the person calmly and inform them about what happened.” Dr. Paköz also pointed out that if the seizure lasts more than five minutes, or the person experiences short-term multi seizures and is unconscious, we should immediately seek medical help.