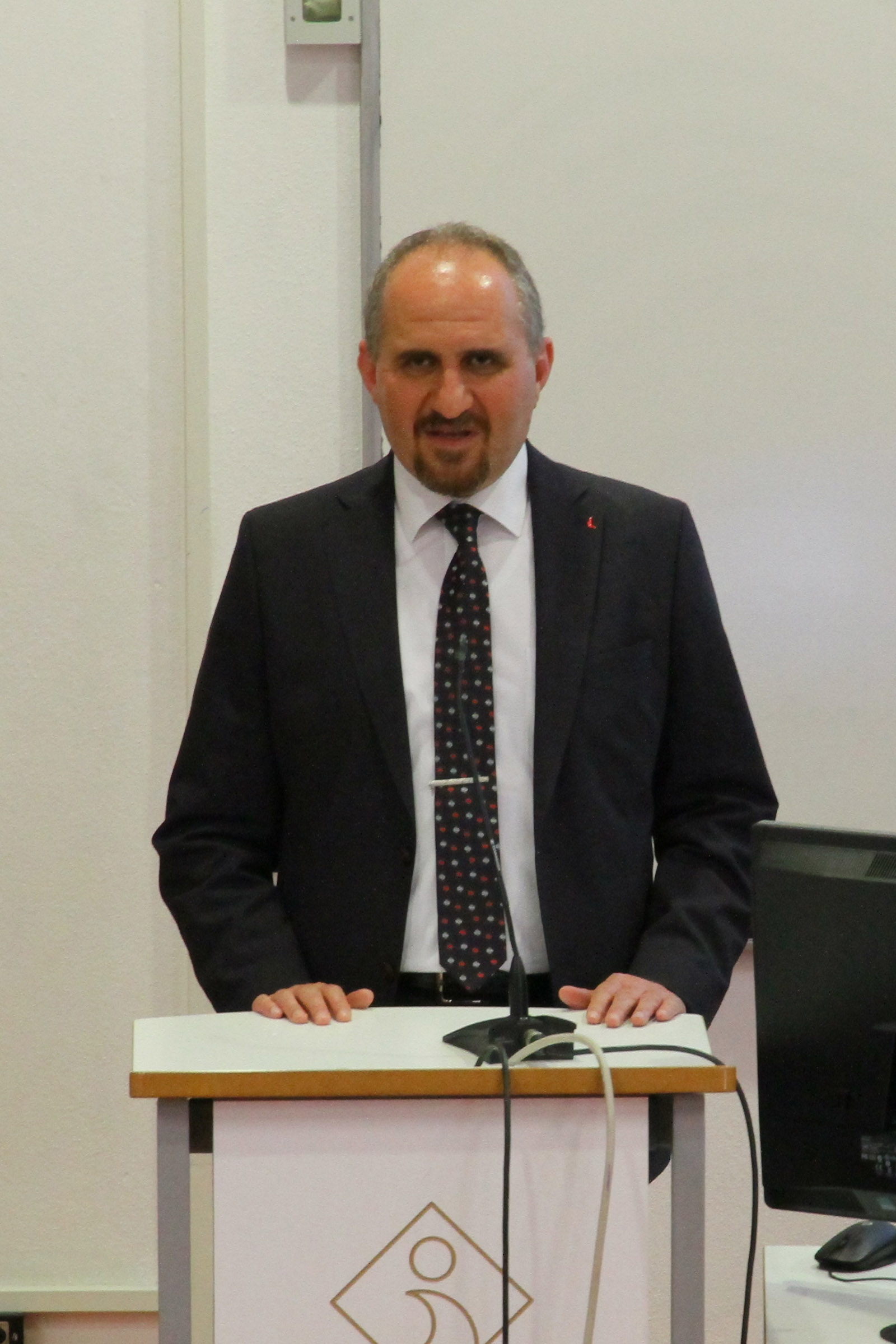 Audio description is opening up a new world of possibilities for visually impaired individuals. At the seminar titled “Audio Description as a Type of Translation and SEBEDER (Audio Description Association)” hosted by IUE Department of Translation and Interpretation, it was pointed out that audio description opened up new world of possibilities for the visually impaired by describing the visuals, feelings, silently emerging situations in films and TV series.

‘Getting to know a whole different world’

‘New line of work in translation’ 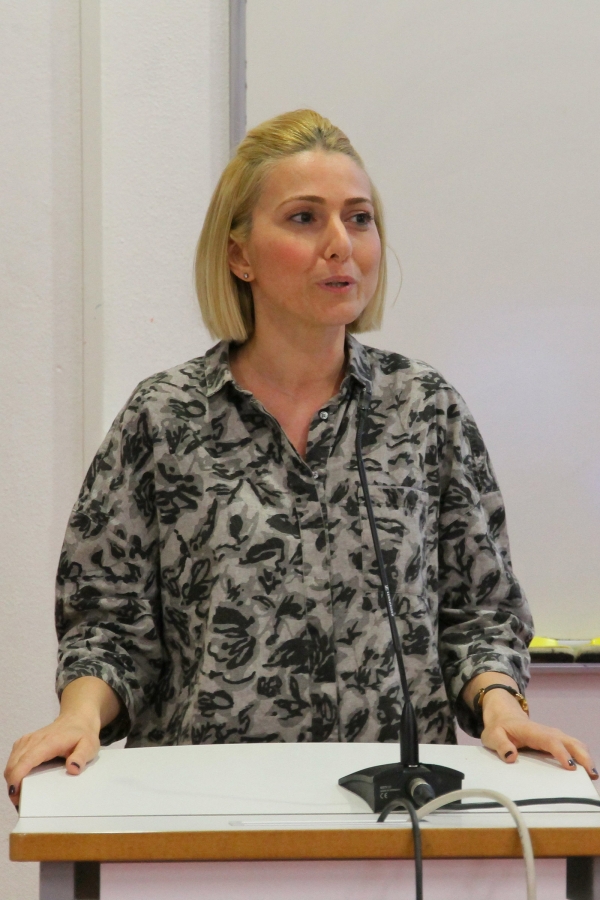