Izmir University of Economics got “festive” 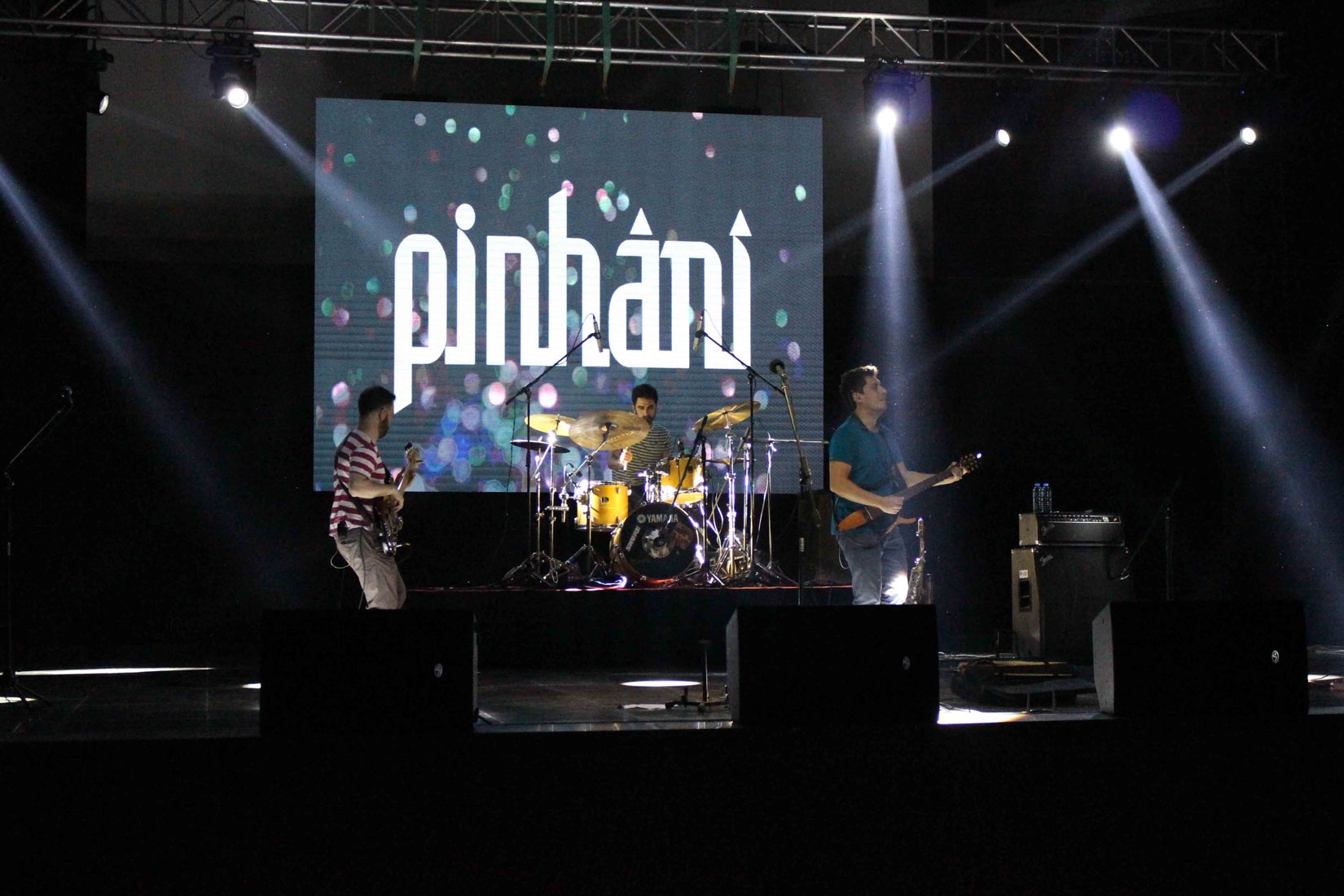 Students of Izmir University of Economics celebrated the arrival of spring at the “Spring Fest 19”. Students enthused over the concerts by Pinhani, and Son Feci Bisiklet, and had cheerful moments with sports activities, performances and concerts by student clubs, and chats.

‘Wan to Beat Karşıyaka in the Super League’

Mehmet Sepil, Director of Göztepe Sports Club, who spoke at the panel moderated by TRT Sportscaster Erman Gönülşen, said that he would go watch the game to support his opponents in the event that Karşıyaka made it to the Play-Off's in the third League. Sepil said, “Izmir clubs should be arm-in-arm. We would stand guard over the politicians, be a doormat on their door for the benefit of Izmir football. First, we need to get rid of Istanbul complex. We need to look after the team of our home city. It is not common for someone who was born in Liverpool, England to support Manchester United because the thought system does not allow this. We need to lay claim to the teams of our city. I would want Karşıyaka to be in the Super League very much, because I want to beat Karşıyaka in the Super League. This will give me more pleasure than beating Fenerbahçe. We always beat Fenerbahçe anyway. Göztepe should be able to take care of itself financially. Currently, it is not in a debt. Why? Because I provide the finances. However, I may not be here all the time. Of course, I will leave eventually. Therefore, Göztepe needs to have a structure to look after itself."

‘Children of These Lands will Play Football in Europe’

Seyit Mehmet Özkan, Director of Altınordu Sports Club, reminded that they put an emphasis to the infrastructure. Özkan said, “It is very hard to compete with a trainer and a competitor identity. We cannot have two separate budgets. Establishing the staff who will play for the championship on one hand, and trying to train players with our own resources is not possible. We only have one mission. To train the children of these lands and see them playing in European teams. Our goal is to see the footballers we trained with our own resources in European teams by 2023.”

Özgür Ekmekçioğlu, Director of Altay Sports Club, stated that they were opponents on the field and friends outside, and they signed a protocol on acting in unity. Ekmekçioğlu, who asked fans to support Izmir clubs, said that the construction of Alsancak stadium slowed down due to economic reasons, and indicated that the stadium would not be ready for the coming season.

‘Success Comes with an Infrastructure’

Turgay Büyükkarcı, Director of Karşıyaka Sports Club, said, “Recently our clubs almost faced closure. Directors worked day and night to protect these values. Our “directing” is not something a wise man would do. We cannot take care of our own businesses; we provide finances from our pockets. However, we are scolded for the very least problem. For us, blazon and uniform mean much more. As Karşıyaka, we have been through very hard times recently in terms of finances, management, facilities, and sports. We had difficulty days. There should definitely be a law on football associations. If a director or a manager makes the club get in debt for more than 3%, the state or the club must possess the assets of that person. There is no other way. If we talk about Karşıyaka in particular, we should not seek success without establishing the infrastructure”.

‘The festival ended with concerts and performances’ 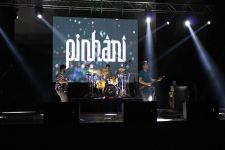 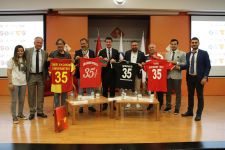 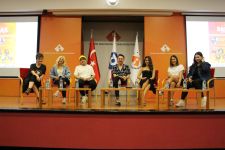 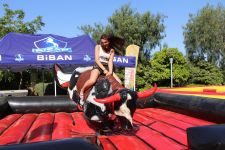