The address for youth entrepreneurs; Izmir University of Economics 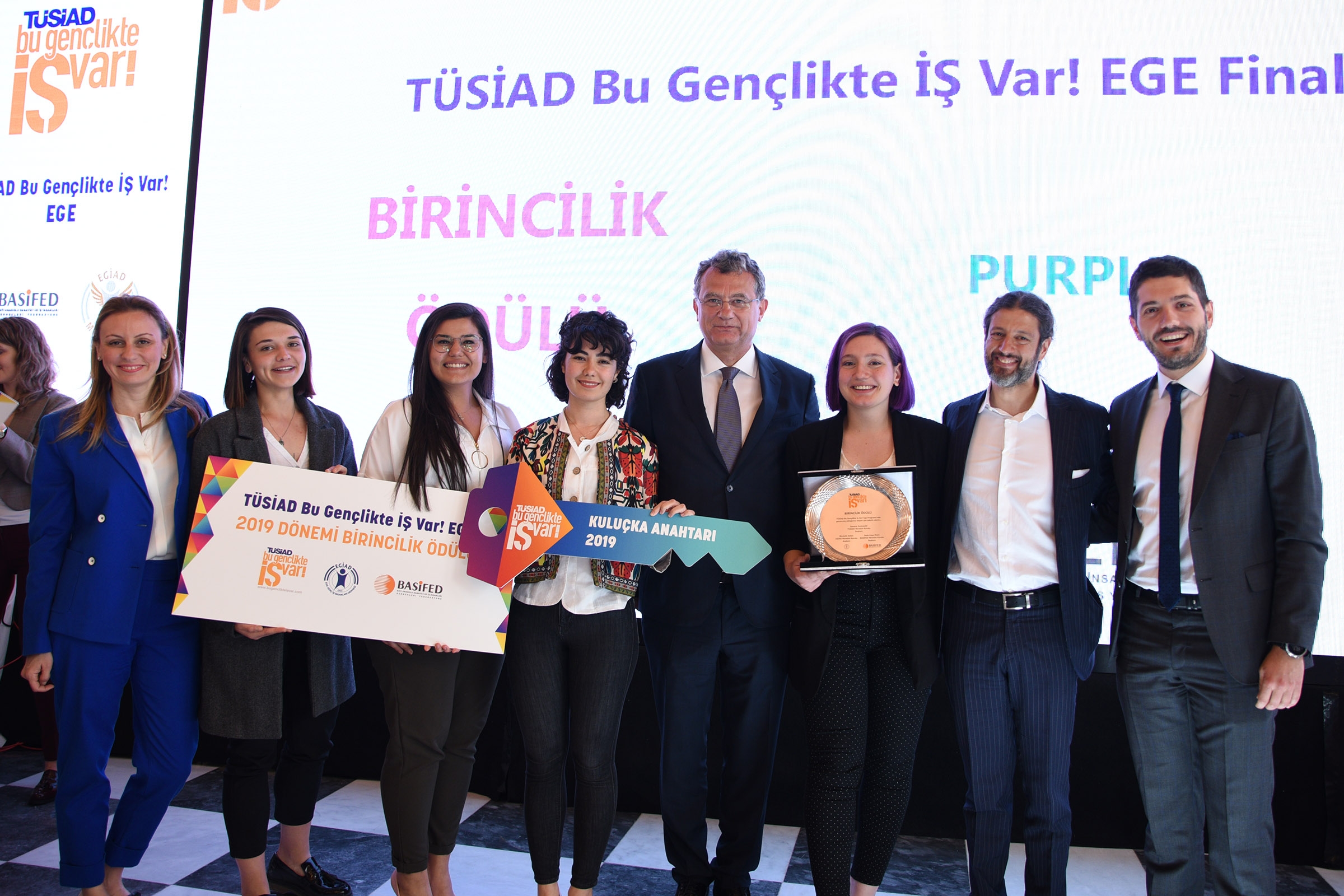 Students Fatma Öykü Gonca from Department of Psychology, Elif Linda Grace Altıntaş from Department of Interpretation and Translation, Safanur Bol from Department of Culinary Arts and Management, and Asude Sare Balıklı from Department of Software Engineering came in first place with their “Purple” titled project at the competition held with the collaboration of EGIAD and BASIFED. “Purple” aims to provide legal and psychological support to individuals who had been subject to abuse and rape.

In addition, students Bilge Canıtez, Demet Yelekçioğlu, and Ayça Danış from IUE Department of Psychology, and Tuğçe Alkan from Yaşar University, Department of Industrial Engineering came in third place with their “Tıkla Gelsin Bakıcım” titled project which aims to bring individuals who need care and caregivers together.

‘Third place for Izmir at the Turkey finals’

Students Esra Ablak, Deniz Öztürk, Büşra Bektaş, and Öykü Demirhan from IUE Department of Psychology, and İnan Evin from Department of Software Engineering came in third place with their “DysApp” titled project at the “Bu Gençlikte İş Var! 2019” competition held nationwide by TUSIAD recently. The DysApp application aims to help individuals with dyslexia, who have difficulty in reading, writing, listening, and speaking, come over these difficulties.

IUE Rector Prof. Dr. Murat Aşkar, who pointed that the University raised entrepreneurial students, said that Izmir University of Economics achieved continuous success at TUSIAD’s Bu Gençlikte İş Var! Compeition since the day it started. Prof. Dr. Aşkar said, “Our University qualified to have the Entrepreneurship Flag, which is awarded to universities with the most projects, in 2013, 2015, 2017, and 2018 consecutively. Our students made it to the final and ranked in various levels. This year, at the nationwide competition and at the competition specifically held for the Aegean Region for the first time, they ranked first and third and made us very proud again. These achievements are very important in terms of pinpointing the status of the University.”

In its 18th year, the University had many accomplishments and achievements, stated Prof. Dr. Aşkar and indicated that their top priority was to establish a smart university. “Raising entrepreneurial graduates and people suitable to the extended life span are the new roles the universities need to undertake. Universities, undertaking new roles, would be in a different interaction with the society. As Izmir University of Economics, we are proud to fulfill these roles,” said Prof. Dr. Aşkar. 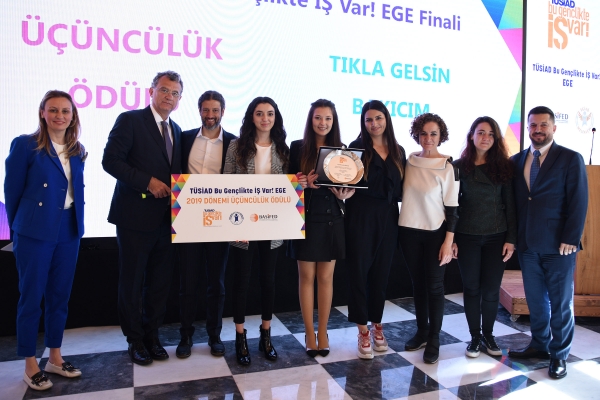 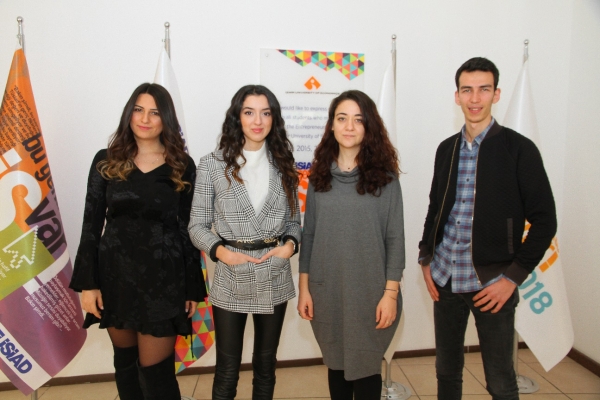