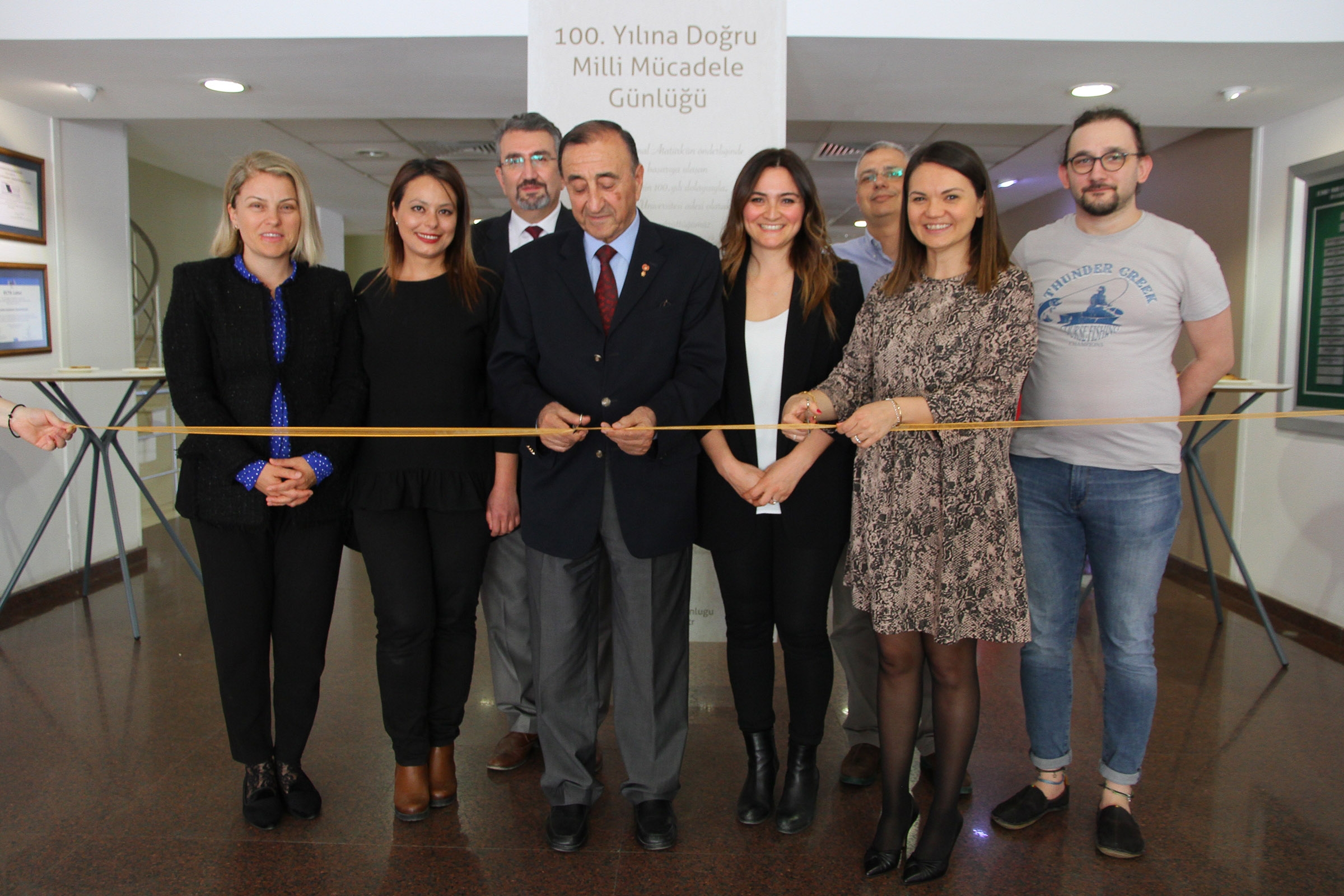 “The Journal of the National Struggle towards its 100th Anniversary” titled exhibition, depicting the day-to-day struggles of Turkish Nation during the War of Independence, is now available for audience at Izmir University of Economics. Izmir University of Economics (IUE) commemorates the 100th anniversary of Mustafa Kemal Ataturk, the savior of Turkish Nation and the founder of the Republic of Turkey, landing at Samsun to initiate the War of Independence.

IUE Vice Rector Prof. Dr. Çiğdem Kentmen stated that they shared posts throughout the year to remind everyone about the spirit of the National Struggle, and created a journal of Turkish nation’s existence. Prof. Dr. Kentmen said, “We wanted to share the day-to-day struggles of the Turkish Nation during the War of Independence, during their fight for survival, with important headlines and pictures with Izmir University of Economics community, and students in particular.”

Kaan Günay, President of IUE Student Council, said, “We are all familiar with famous Ataturk quote ‘As they have come, so they will go’ to his adjutant when he saw the enemy fleet. Therefore, with this determinism and faith, we, too wanted to share the 100 year-old history with our fellow students and draw attention to the ambitions and achievements of our ancestors. We are turning the pages of history since 13 November 1918, the date Ataturk told this quote until 19 May 1919, the date Ataturk landed on Samsun, researching day-to-day struggles of our nation, and share it as a war journal.”

Historian Prof. Dr. Ergün Aybars, in his speech, gave examples of historical developments, and said that the National Struggle was won against imperialism. Prof. Dr. Aybars said, “Ataturk went to Anatolia as a national leader. He used national ideology rather than religious ideology in War of Independence to unite the nation.” 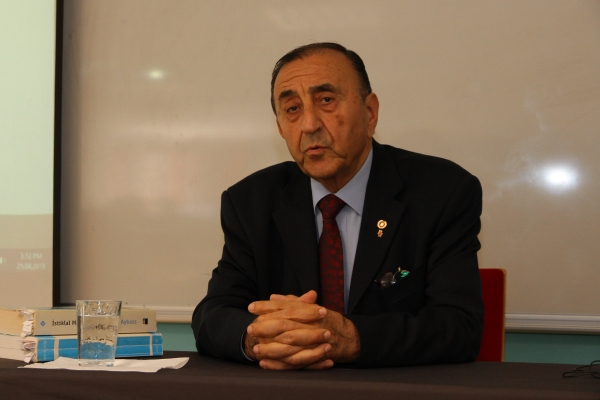 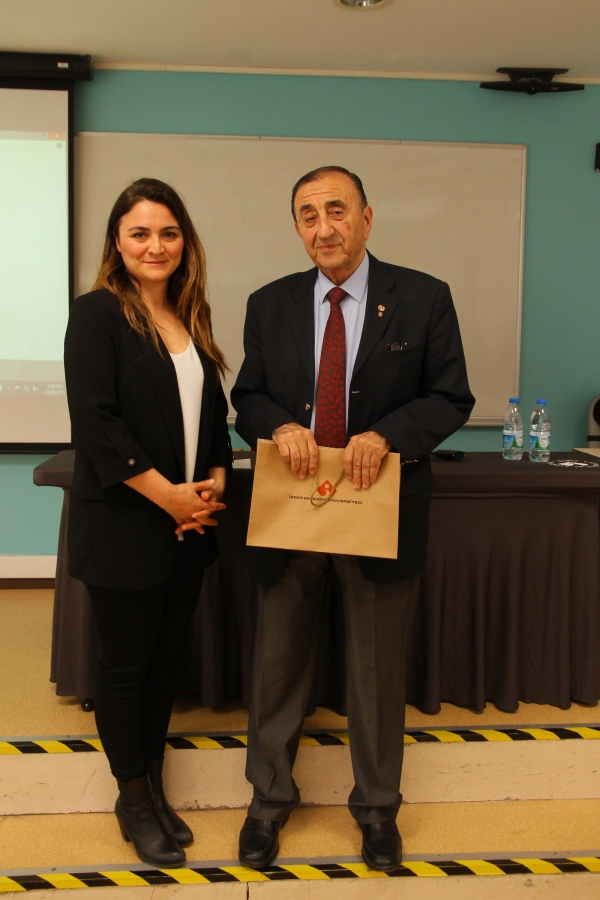