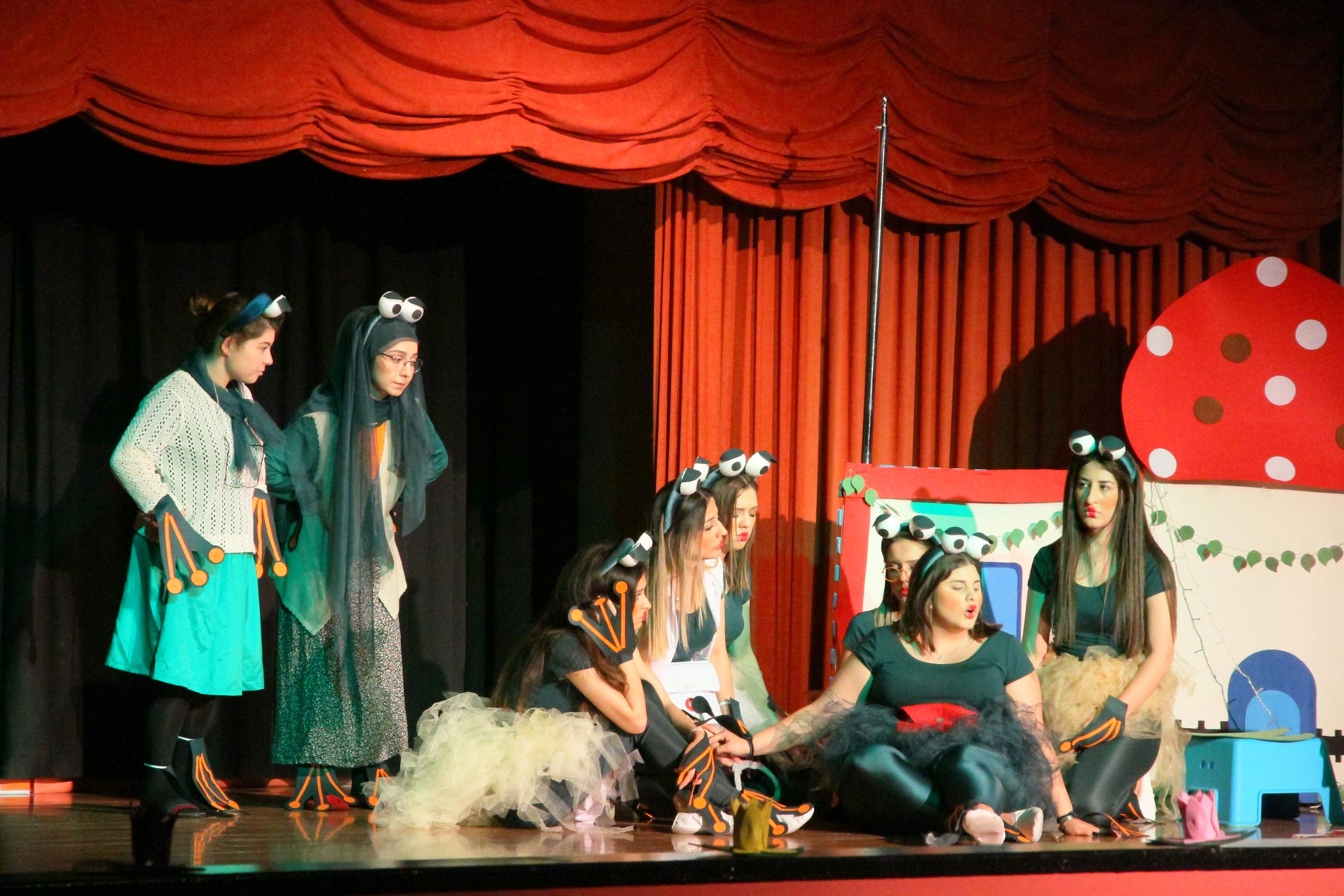 Kindergartners entered an enchanted world thanks to “Neşeli Dere (Cheerful Creek)” titled musical performed by the students of Child Development Program of Vocational School of Health Services, Izmir University of Economics (IUE). IUE Child Development Program students reached out to almost 500 kindergartners across Izmir with their musical about socialization, healthy eating, and dangers of excessive use of technology on health.

Ezgi Oral reported that 14 students from the program, who are about to graduate, took part in the musical, and both the setting and the costumes were also prepared by the students. Oral said, “Ages 0-6 is a very critical age period in human life. This is a period when the children need to be supported the most in terms of their social, emotional, lingual, physical, and cognitive development. Children, who lack enough stimulants during this period, in which the brain develops rapidly, may never be able to reach their full potentials. Playing is the best method of learning. The musical was both entertaining and educating for children.”

Oral indicated that this year’s musical was about a frog named “Kuki”, which never left his house on the creek, and spent his days by eating and playing computers games all day long. Oral stated the following:

“Frog Kuki prefers to stay at home, eat and play computer games all the time while his friends swim and play in the creek happily. Finally he realizes what he was doing was so wrong when he gets sick, and decides to accompany his friends. This musical teaches children the importance of maintaining a healthy life style, exercising, and dangers of excessive technology. It is so rewarding to see the joy of children as they watch the musical.” 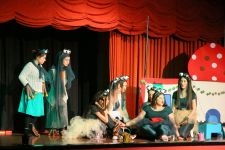 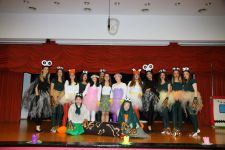 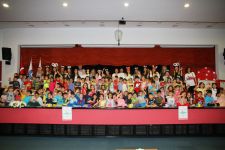