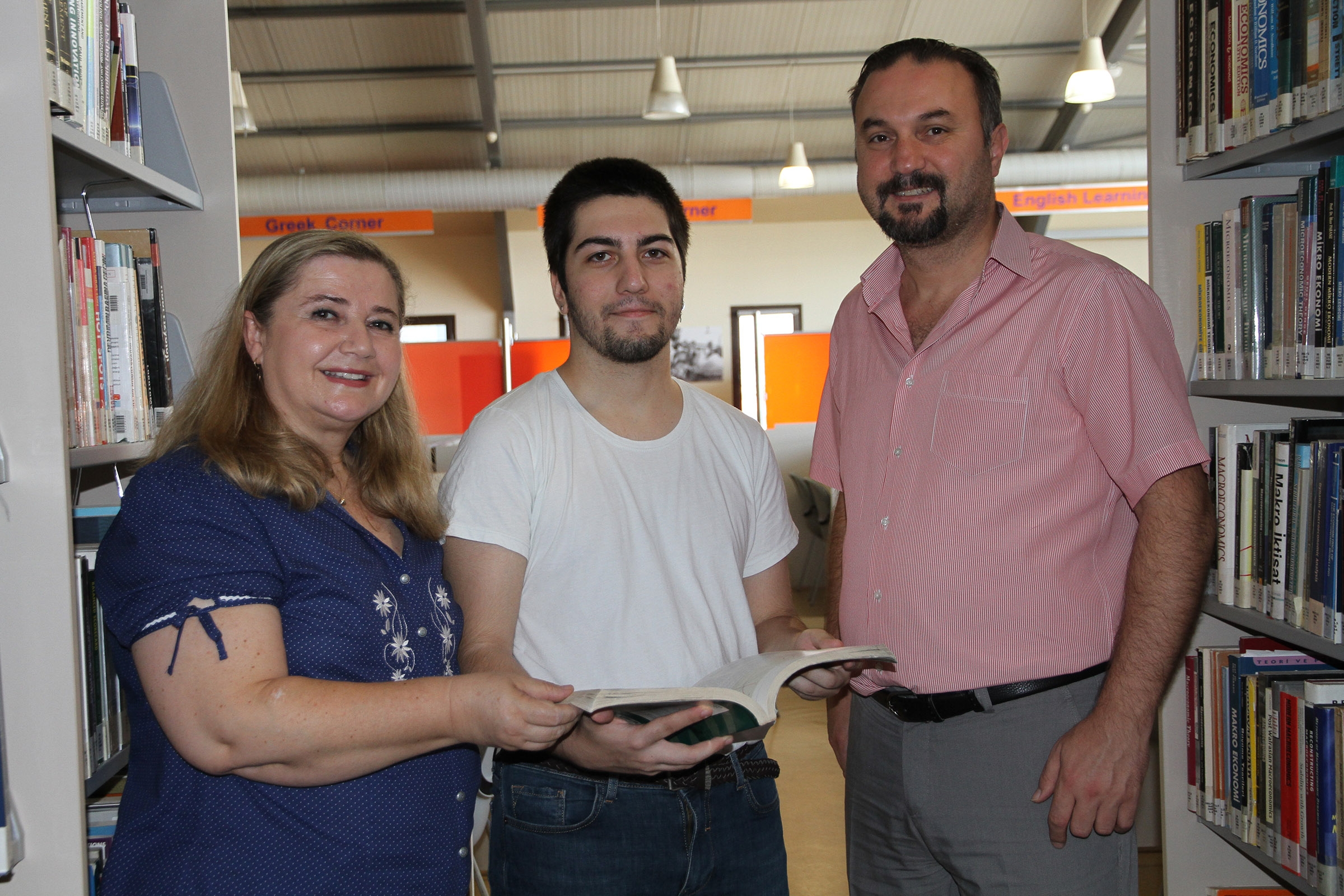 The “2019 Young Translators Competition”, held by the Ministry of Foreign Affairs, Directorate for EU Affairs, took place in Istanbul. 92 students from 25 universities attended the competition held in three languages (56 in English, 20 in German, and 16 in French). Barış Sadıç, senior from Izmir University of Economics Department of Translation and Interpretation, came in first place at the “2019 Young Translators Competition” where 56 students from 25 universities attended.

‘His Focus will be on Diplomacy’

Sadıç, who reported that he would pursue graduate studies in politics and public administration, said, “In the competition, we were asked to do a translation on a subject specified in line with the terms of the Directorate for EU Affairs. We were not allowed to use the internet. I had been practicing hard for the last 3 months especially. I am very happy to see that my hard work paid off”.

‘We turned it into a tradition’

Prof. Dr. Neslihan Yetkiner, Head of IUE Department of Translation and Interpretation, pointed out that their students ranked in first and second places in the competition in the recent years. Prof. Dr. Yetkiner said, “We had full confidence in our student Barış. We did expect first prize and he did not disappoint us. He was able to synthesize the knowledge he gained throughout his university life, and achieved this success.”

‘Result of a 4-year accumulation’

Assoc. Prof. Mehmet Şahin, Lecturer from IUE Department of Translation and Interpretation, stated that Sadıç’s success was an indicator of a 4-year accumulation of knowledge. Assoc. Prof. Şahin said, “We prepared for the competition with the support of Research Assistant Nazlıgül Bozuk with other students who attended the competition in the recent years. We focused on EU texts. It was a well-planned action and we got rewarded for our efforts.” 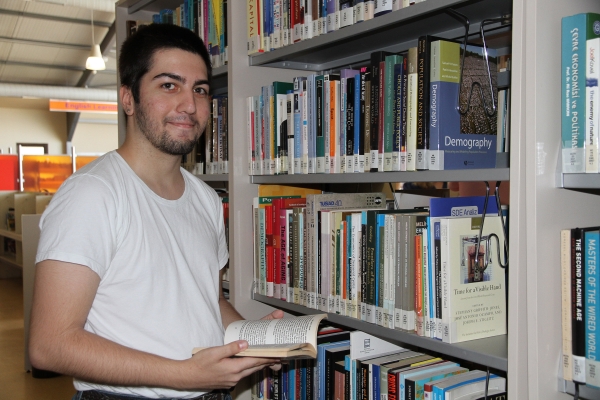 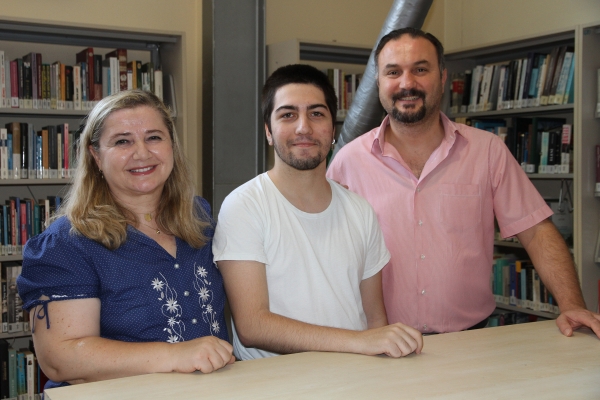