Democracy is the confirmation of lawful conduct 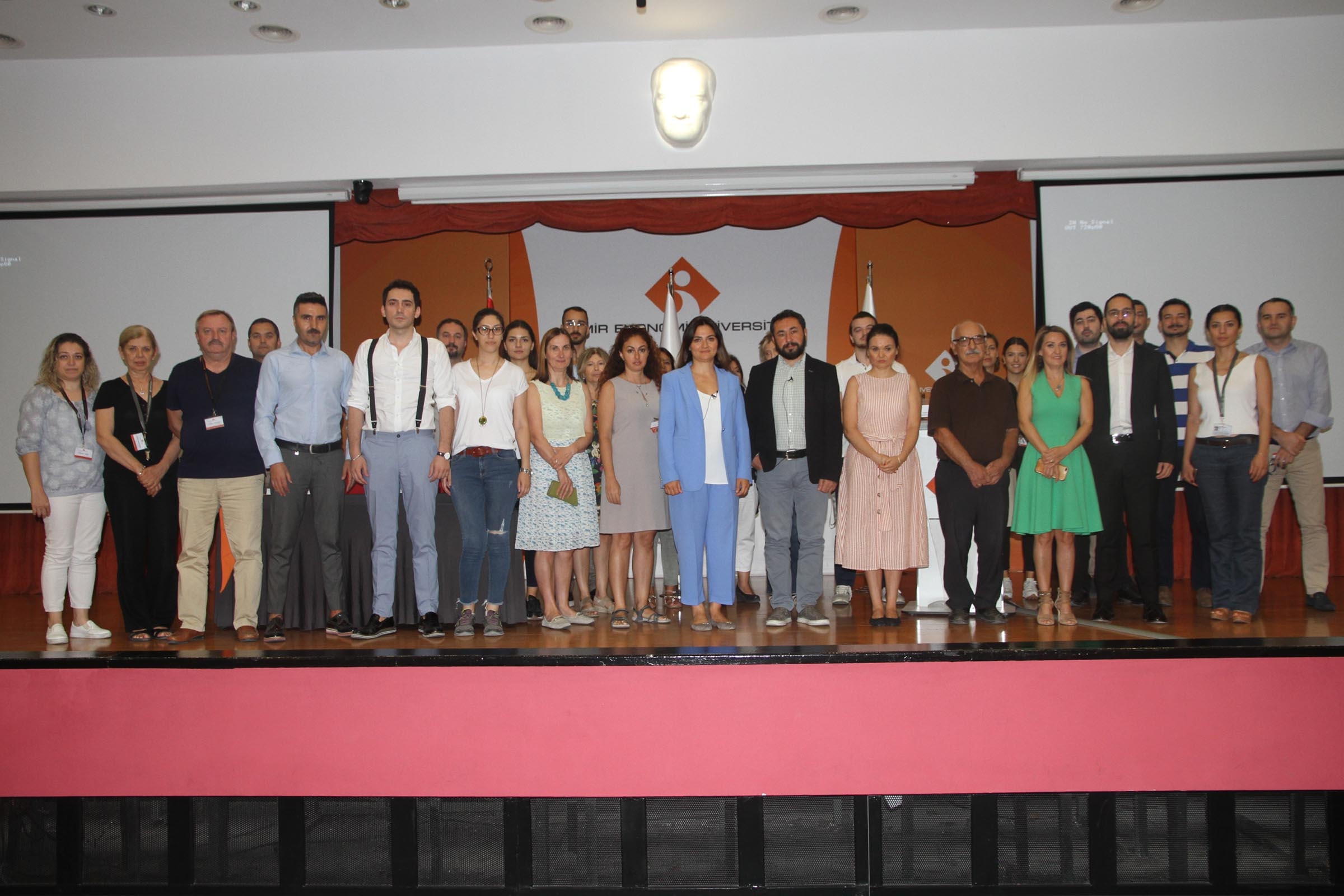 The importance of national values and democracy were addressed at Izmir University of Economics (IUE) as part of the third anniversary of the malicious coup attempt on July 15.  “Democracy; The Past, Present, and Future”, and “History of Turkish Democracy” titled panels were held at IUE Conference Hall as part of the observance of July 15 the Democracy and National Unity Day with the participation of students, academic and administrative staff.

The event started with a moment of silence for the martyrs and singing of the National Anthem. IUE Vice Rector, Prof. Çiğdem Kentmen stated that democracy was the best working regime, and 75% of the countries worldwide were run by democracy. Prof. Kentmen said, “The use of democracy among countries differs. The right to elect and be elected are the most fundamental features of democracy.”

Buğra Kaan Günay, President of IUE Student Council, who delivered a speech at the event said, “The Turkish Nation proved the whole world that even if we lost everything, even if the skies were forbidden for us, the feeling of unity and national awareness is what we need to be united against all disasters and misfortunes. When we are united, there is no power in the world to tear us apart."

Asst. Prof. Elçin Yılmaz said that the Turkish Nation, even in the oldest time of their history, adhered to the idea of democracy. Yılmaz stated the following:

“The origins of the successful democracy of State of the Republic of Turkey date back to the 17th century. The westernization reforms of the Ottoman State in the 18th and 19th centuries, and the legal and political changes came along with the Tanzimat reform era, allowed us to achieve significant gains in terms of democracy, equality, personal rights, and Turkey becoming a state of law. In 2016, a coup attempt occurred in Turkey, by the people who were placed in the high levels of the state and the army, to abolish the republic and the secular life. Even though the commitment of our nation to the democracy and values of the republic prevented this danger to become real, the struggle against this threat continues. The most important solution for salvation in this struggle is to protect the core values of the State of the Republic of Turkey.”

In his “Democracy; Its Past, Present, and Future” titled speech, Asst. Prof. Ünsal Doğan Başkır stated that democracy was essential in a lawful conduct. Başkır said, “The subject, who gave democracy its content and value since it first appeared on the stage of history, are the citizens. It is possible to take the democracy in to the future by taking responsibility as citizens in communication with each other and by structuring the basic principles that built our common world.” 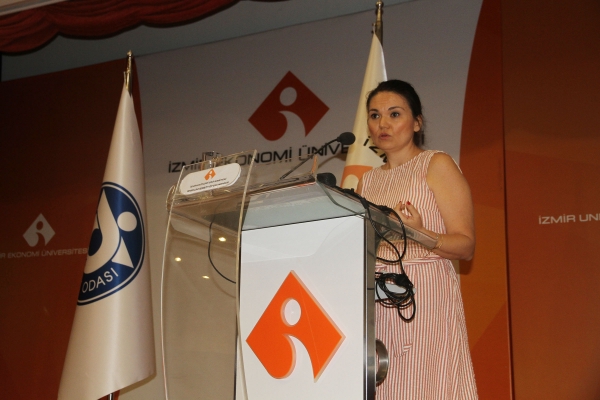 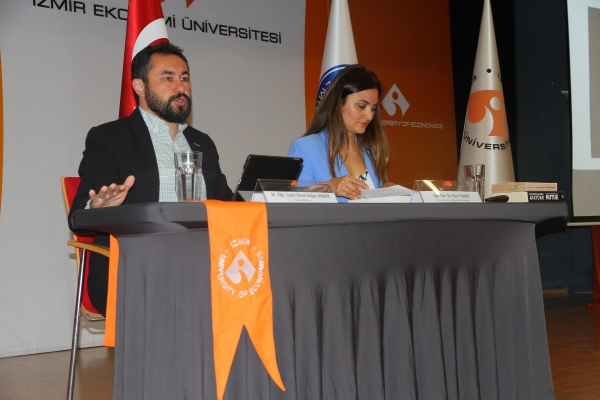 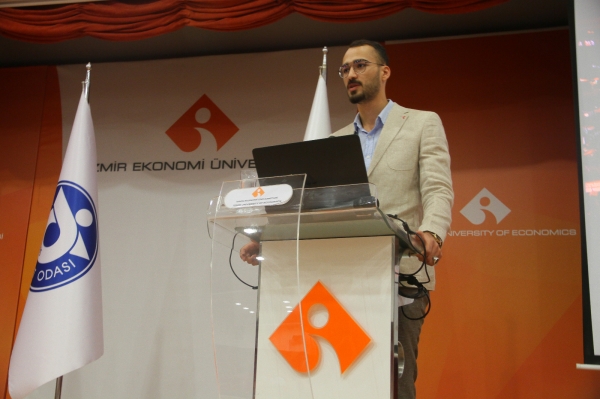