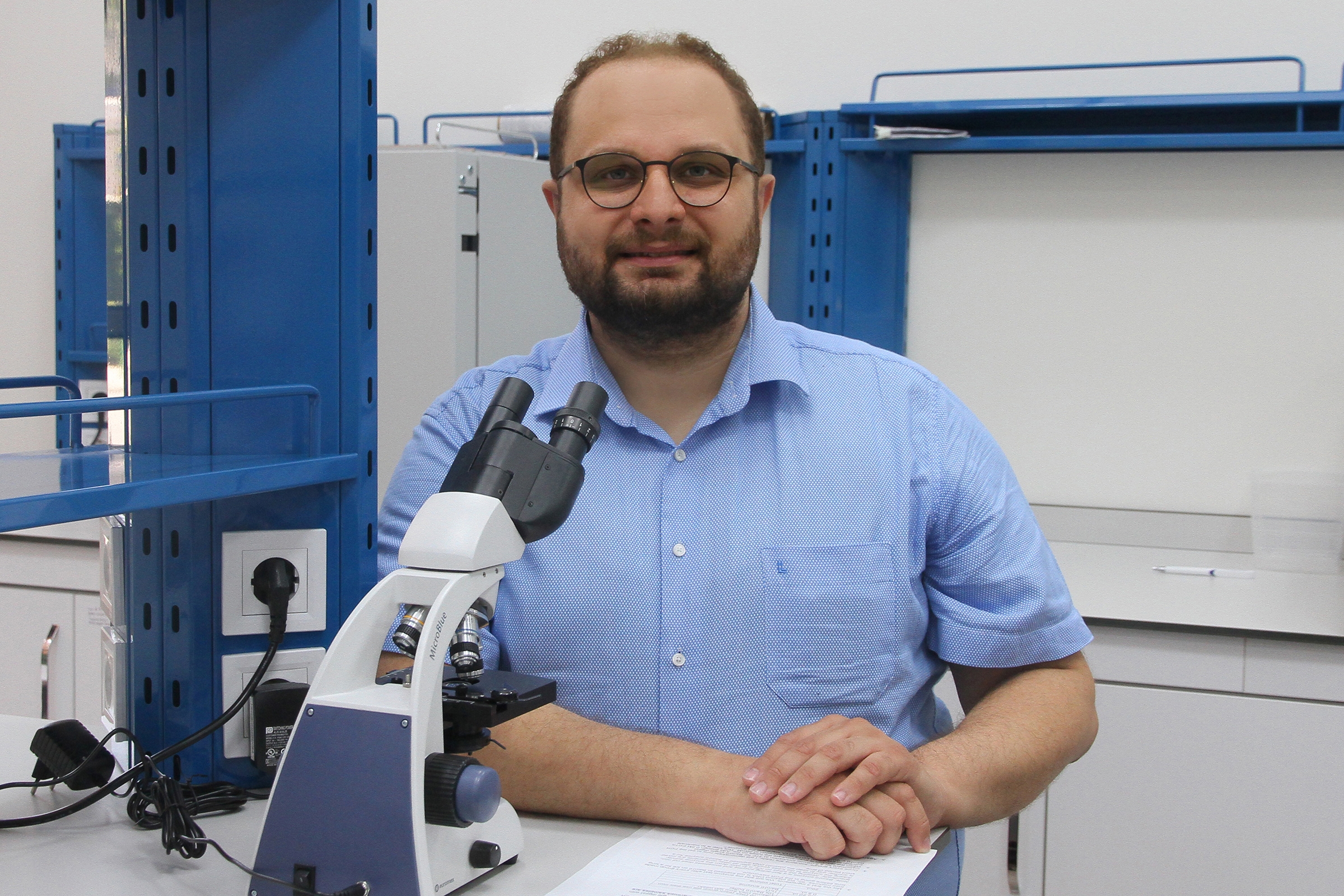 Diseases, in genes that have lost function over thousands of years, are being encoded during the initial 3-4 days of the fetal development. Traces of diseases, which have been carried along over thousands of years in these DNA sequences, called as ‘Junk DNA’ by scientists, distinctively emerged for the first in the development of fetus. Assistant Professor Cihangir Yandım, Lecturer at Department of Genetics and Bioengineering, Izmir University of Economics (IUE), stated that scientists have overlooked this area; however, they established a new data for junk DNA research.

Yandım reported that he and Assoc. Prof. Gökhan Karakülah conducted a research in this area for the first time as part of an academic collaboration with Izmir University of Economics and Izmir Biomedicine and Genome Center, and their research was published in the journal of BMC Genomics; a Web of Science indexed high-impact journal. Yandım, who stated that the complete genome architecture was built within the first 3-4 days of a baby’s existence following the fertilization, said that junk codes that have lost function over thousands of years were also being transferred within this structure.

Yandım, who indicated that research of junk DNA would be very effective in uncovering the mystery of humanity and generating organs in a lab setting, stated the following about his research:

“A fertilized egg first gives rise to 2 cells with division, followed by 4,8,16 and 64 cells respectively. A 64-cell human embryo resembles a sphere. Some of these cells would later form brain or lungs, liver or other organs through division in the subsequent stages. There is no doubt that genes have a high level of importance in establishing genetic expression patterns. However, our genomic architecture does not solely comprise meaningful islets called “genes”. If the whole human DNA would be considered as the Pacific Ocean, meaningful codes called as “genes” would only represent those little islets we see on top of the water.”

Yandım reported that genes that became evolutionarily redundant over thousands of years and ancient virus DNAs were transferred into this ocean called as “junk” by scientists, and maintained their presence along with functional genes. Yandım, who stated that most of the human DNA was formed by this underwater junk, added the following: “In our study, we investigated the activity of junk DNA pieces during human embryonic development for the first time. China is the only country allowing experimental studies with human embryos. In our study based on the data published by China, we surprisingly found out that these codes are essential factors maintaining our genetic structure and contributing to the development of the human embryo for the first time. It will be highly impactful to perform further research on this junk DNA, which is often overlooked in modern medicine, in terms of revealing the secrets of human DNA and generating organs in the laboratory environment or treating diseases.” 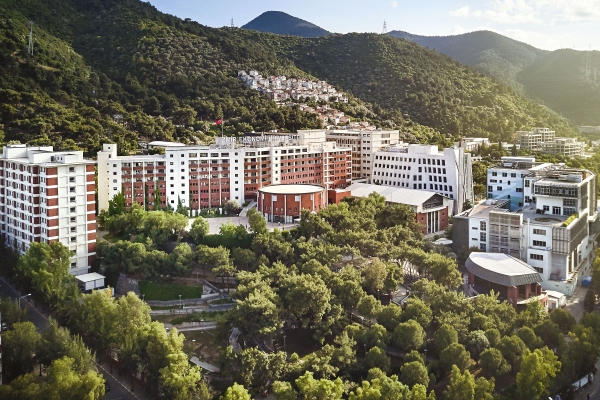