‘Success is important for us; we extended scholarship at a significant extent’ 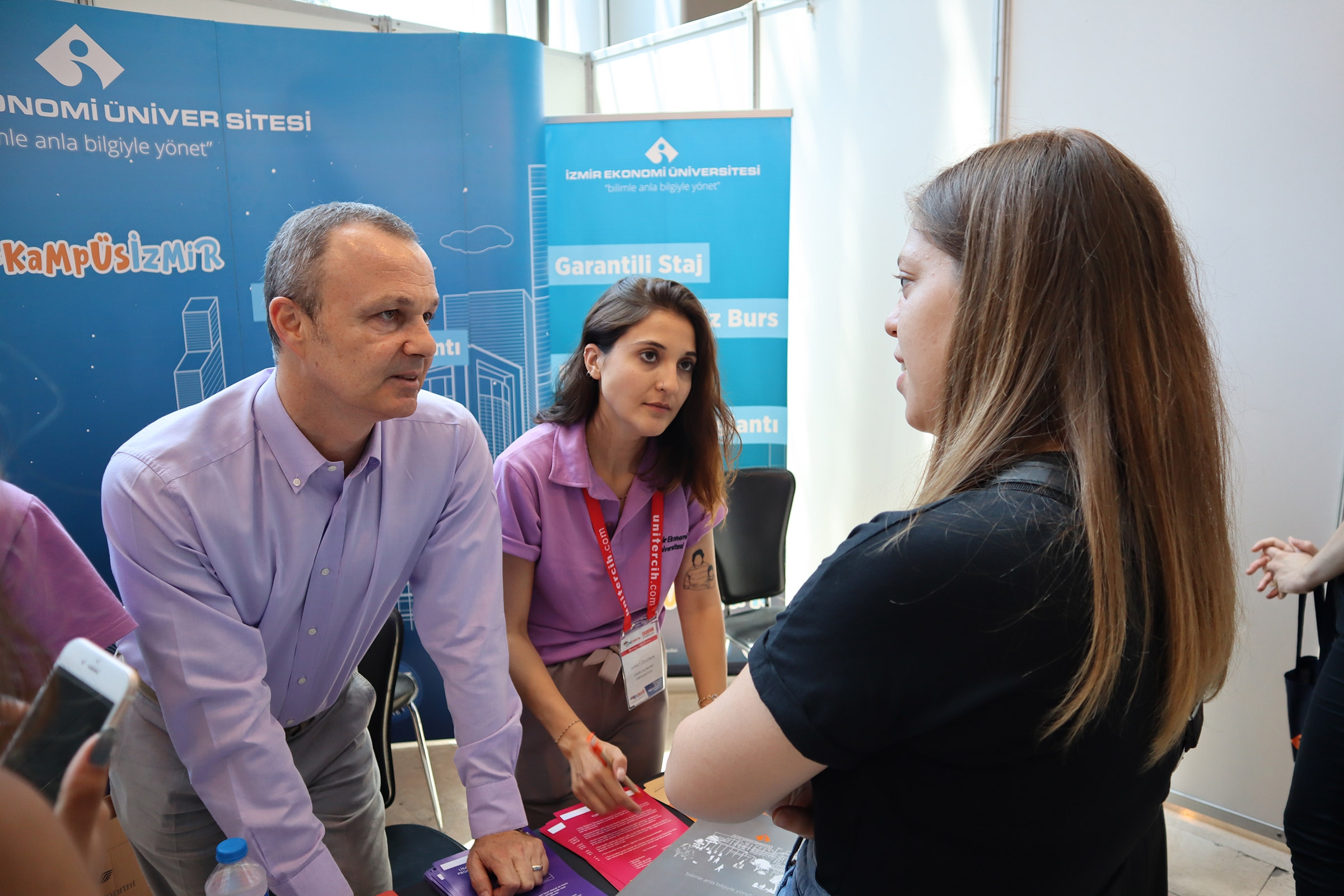 Prof. Murat Borovalı, Consultant to IUE Board of Trustees (General Coordinator) stated that during an open house, students needed to place emphasis on what kind of an ecosystem and environment they want to receive education at primarily. Prof. Murat Borovalı said that they were working closer with Izmir Chamber of Commerce, and while setting the quotas this year, they increased the scholarship rates from 24% to 41%.

Prof. Borovalı reported that Izmir University of Economics offered 100%, 75%, 50%, and 25% scholarships, and students would be awarded continuous scholarships throughout their education there. “Before, scholarships were discontinued after a problem. We annulled that completely. Scholarship will continue as long as the education as allowed by the Higher Education Council,” said Prof. Borovalı.

Prof. Murat Borovalı stated that Izmir had a promising future, and he said, “Izmir started to appeal to valuable academics, qualified business people more and more. Currently, Izmir is a very attractive city in many ways. It holds the capacity and opportunity to produce the best of Turkey in collaboration with its universities and other groups. A change is happening, and if you see this change as an opportunity, you will notice the future potentials.”

Prof. Borovalı attended the “What Will You Become? The Future and the Career” titled conference at the 5th Izmir Career Choice Days that took place at the Tepekule Congress Center. Prof. Borovalı asked the prospective university students to ask themselves how they can be different. “If you are having a difficulty when making a university/program choice, seek the answer to the question whether the university you are going to choose encourages you to think differently. Does the culture, spirit of the university provide this for you? You should be considering this first,” said Prof. Borovalı. 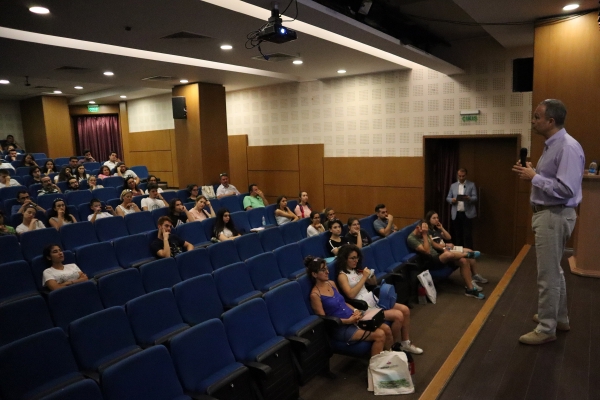 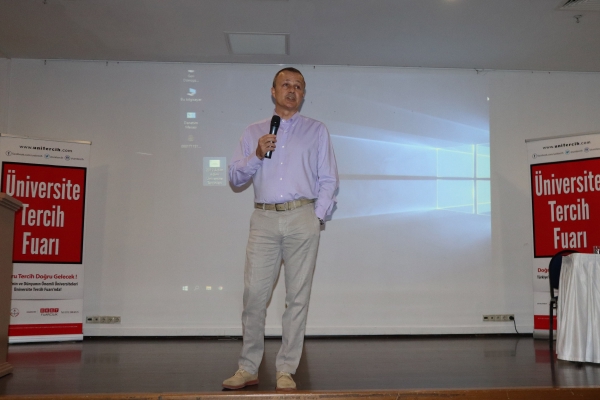