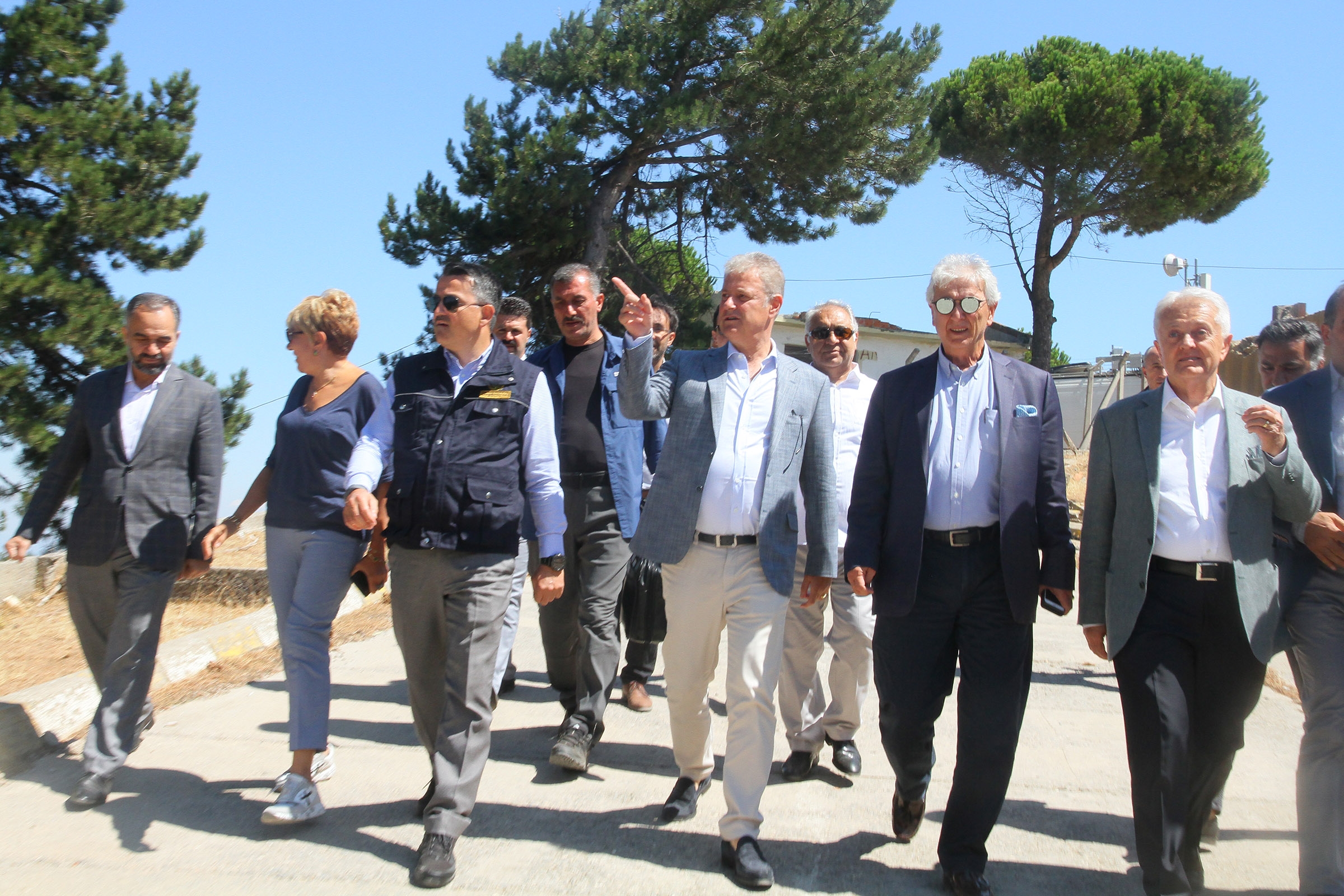 Izmir University of Economics (IUE) welcomed the ‘Target of 1 Million Sapling’ campaign, initiated by Izmir Chambers, Stock Exchanges, and Unions, in order to reforest the 500-hectares of forestland that got affected by the fire, greatly.  IUE, who did not stand idle by the campaign coordinated by the Ministry of Agriculture and Forestry, will be donating total of 10 thousand saplings, one for each of its students. In addition to the students, IUE graduates will also participate in the replanting campaign, which is envisaged to grow popular in a very short time.

“Acting in the spirit of mobilization”

Mahmut Özgener, President of IUE Board of Trustees, indicated that they would do everything they can to make up for the forestland that got affected by the fire. President Özgener said, “We participate in this campaign acting in the spirit of mobilization for the forestland we lost in multiple fires occurred in different regions of Izmir. We do not have a moment to spare. As we stated before in many other occasions, we see entire Izmir as our campus. We dote on all the forests of Izmir, the same way we do for each sapling on our campus. As soon as the burnt forestland is ready for reforesting, the entire Izmir University of Economics community, including academic and administrative staff members, students, and graduates, will get to work with digging tools in collaboration with Izmir Chamber of Commerce and respective institutions.”

“We should be more aware about fires”

President Özgener continued his speech as, “Each student coming on campus for enrolment will plant a sapling and become a part of Campus Izmir. These fires in Izmir tore our hearts out. I would like to take this opportunity to remind people of Izmir to be more careful about fires, especially during these hot summer days, and to warn the authorities immediately in case of potential fires.‘’

“We are sensitive about everything that interests Izmir”

IUE Rector Prof. Murat Aşkar, on the other hand, stated that universities were not institutions merely providing academic education, and that they should be taking all issues regarding the city they are located at, into consideration seriously. Prof. Aşkar said that in addition to the sapling donation for reforestation purposes, the University would be willing to participate in all kinds of scientific studies for the forestland that got affected by the fire. “Approximately 500-hectares of forestland got affected by the fire Izmir. This is such a sad situation for the future of our children and young people. Our biggest desire is to reforest the affected area and see the greenery again as quickly as possible. At this point, we, as the University of Economics community, are ready to do what it takes to make this happen,” said the Rector. 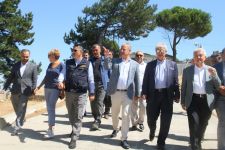 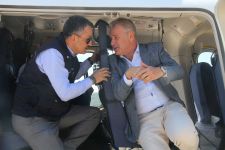 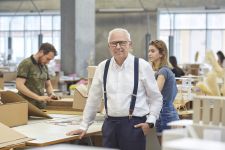 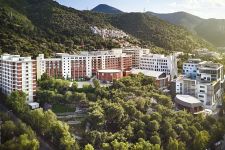