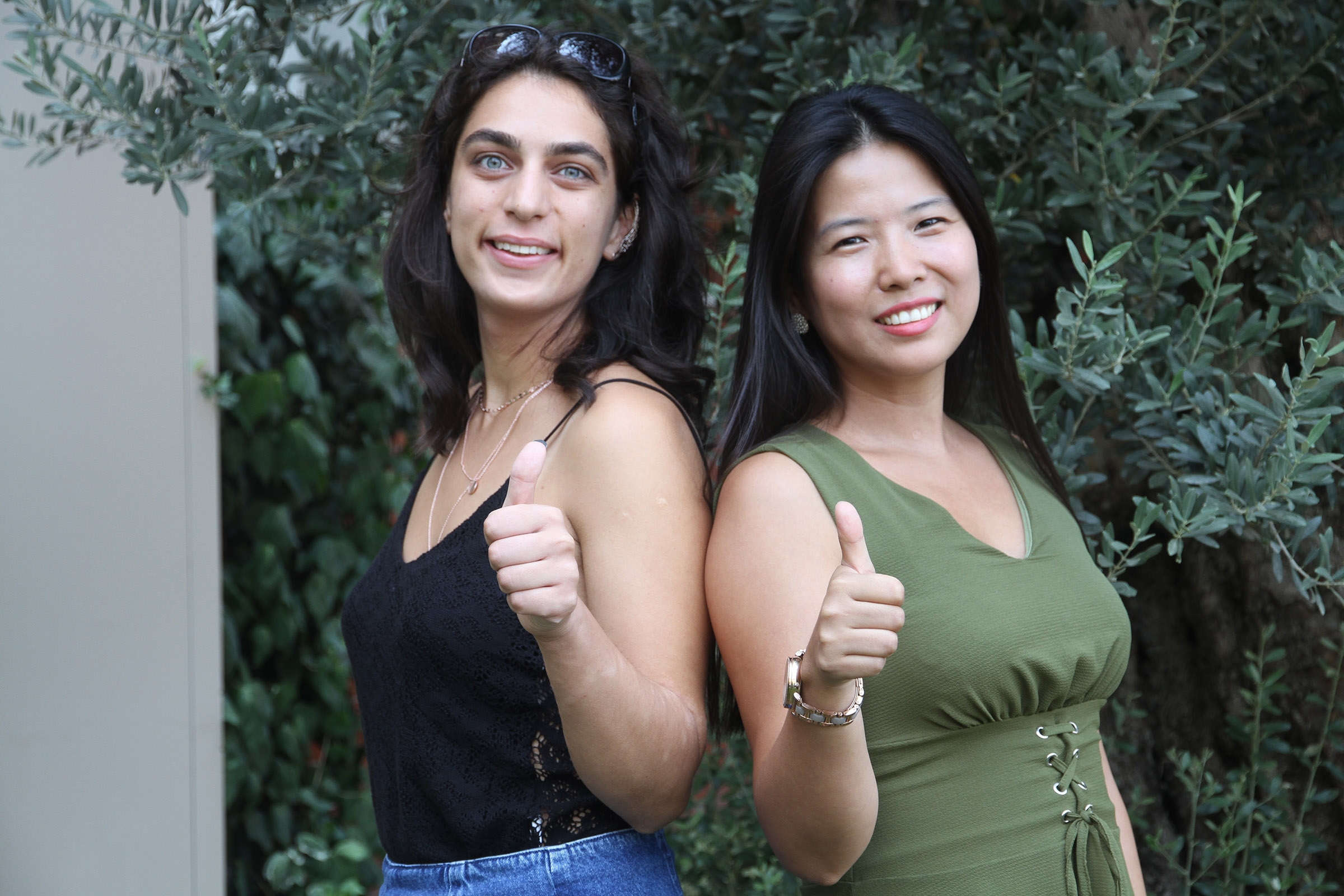 Melike Evtut, who recently graduated from Department of Business Management, Izmir University of Economics (IUE) with full scholarship, also qualified for a full scholarship granted by the Chinese Government for a limited number of students from Turkey. Evtut, who learned Chinese as a second foreign language throughout her 4-year study at IUE, got an opportunity to do her MBA at the Shanghai University of Finance and Economics. Evtut reported that she was very excited to go to China in September. “After I complete my MBA, I would like to work in a field that would help improve the cultural and commercial collaboration between China and Turkey,” said Evtut.

Melike Evtut realized a childhood dream of getting to know Chinese culture up close and learning Chinese, thanks to Izmir University of Economics. Choosing Chinese as a second foreign language while she was studying at the Department of Business Management, Evtut went to China for education and internship purposes with the guidance of Yuan Peng, Lecturer at IUE School of Foreign Languages and Chinese Language Coordinator. Last year, Evtut came in third place at the "Chinese Bridge" Chinese Proficiency Competition for International University Students.

Fluent in English, Evtut also learned Chinese at an advanced level and applied to People's Republic of China for a scholarship recently. Officials, after a thorough examination of her achievements, grade point average, and references, granted Evtut a full scholarship to study in China.

“I feel I am getting closer to reaching my goals”

Evtut, who succeeded in getting a scholarship desired by hundreds of students in Turkey, said, “China holds a major global power. At the same time, it attracts attention with its rich culture. I have been to China before for language education and internship. Nevertheless, doing master’s there will be e great experience. My parents and I are very happy. I would like to hold a position in Turkish companies operating in China to act as a bridge between the two countries in the future. I feel I am getting very close to reaching my goals. Both my university and academics play a major role in me reaching this point in a short time. I would like to extend my gratitude to everyone who supported and guided me.”

“We encourage them for self-development”

Yuan Peng, Lecturer at IUE School of Foreign Languages and Chinese Language Coordinator, drew attention to the accomplishments of students in the international platforms who preferred Chinese as a second foreign language. Peng said, “Our student Melike became a role model to, and encouraged other students with her ambition and achievement. I congratulate her. The University places great importance on relations with China. The only Chinese Culture Center in the entire Aegean Region is here, within the body of the University. We do not only teach the language, but also the Chinese culture as well. This way, we contribute to the development of relations between the two countries. We try to do our best for our students, and encourage them for self-development in the best possible way. I have no doubt we will be honored by the achievements of our students in the years to come.” 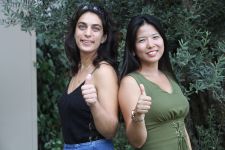 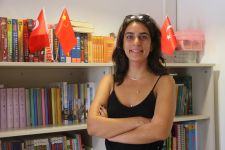