Rockets will be launched for championship 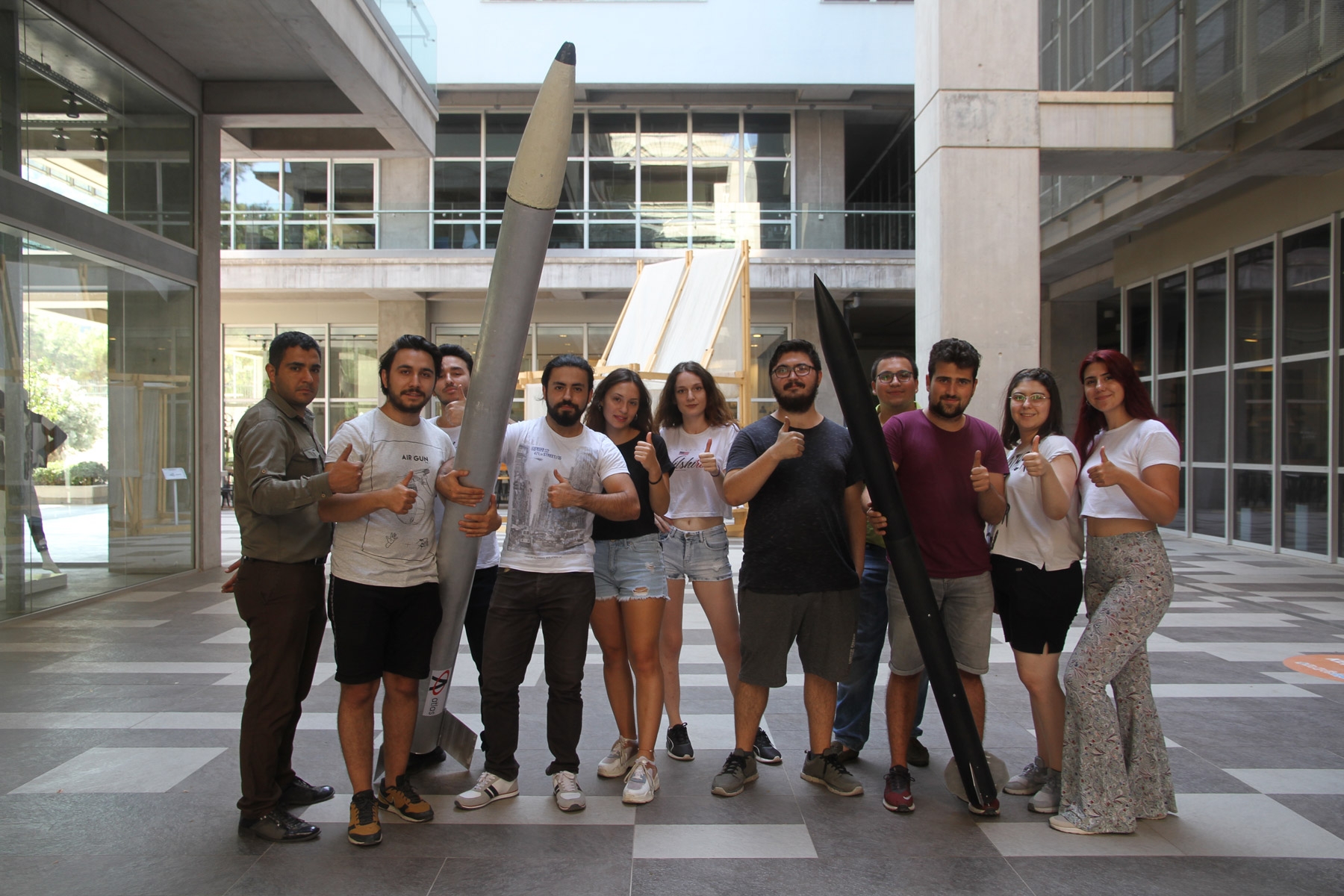 Two teams from Izmir University of Economics (IUE) will compete for championship at the final of Teknofest 2019 Rocket Competition, which aims to increase students’ interest in science and help them develop themselves about technological production. The teams, Atlas and Nebula, which managed to make it among the final 30 teams out of 571 teams from universities across the nation, will compete to bring the championship to Izmir. IUE students will try to launch the rockets at an altitude 3 thousand meters. Students spent roughly 8 months to prepare the rockets by using aluminum and composite materials. Students will compete to land the useful load in the rocket safely on ground. Rocket launchings will take place on 4-10 September at Tuz Gölü (Salt Lake of Turkey). Teams making in the top 3 will receive their awards at the Teknofest Istanbul Aviation, Space, and Technology Festival that will be held on 17-22 September. The first team will receive 50 thousand TL, second team 40 thousand TL, and the third team 30 thousand TL.

Abdülkadir Kılıç, leader of the team Atlas, student from IUE Department of Aerospace Engineering, stated that they prepared well for the competition, and he said, “Our team Atlas consists of four IUE engineering students. We are a team who performs technological studies in different areas. We act upon the mission to keep pace with technological advancements of our day, and to contribute to the studies on this area. We prepared well for the rocket competition. I believe we will be successful.”

“Our efforts will be remunerated”

Nebula team leader, Ahsen Sağcan, student from IUE Department of Physics, said, “Last year, my friends and I established the IUE Physics Club. The purpose of the club is to focus on technological studies and encourage other students to do so. To that end, we prepared meticulously for the Rocket Competition. Our team of 10 worked so hard between classes and even on weekends.  Finally, we are where we are. Our efforts will be remunerated; we will make a successful launch and make it in the top three.” 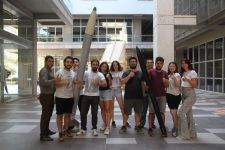 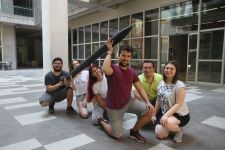 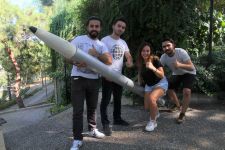 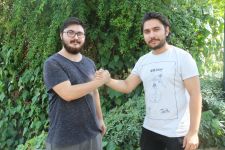