Collection of young fashion designer from IUE makes its debut 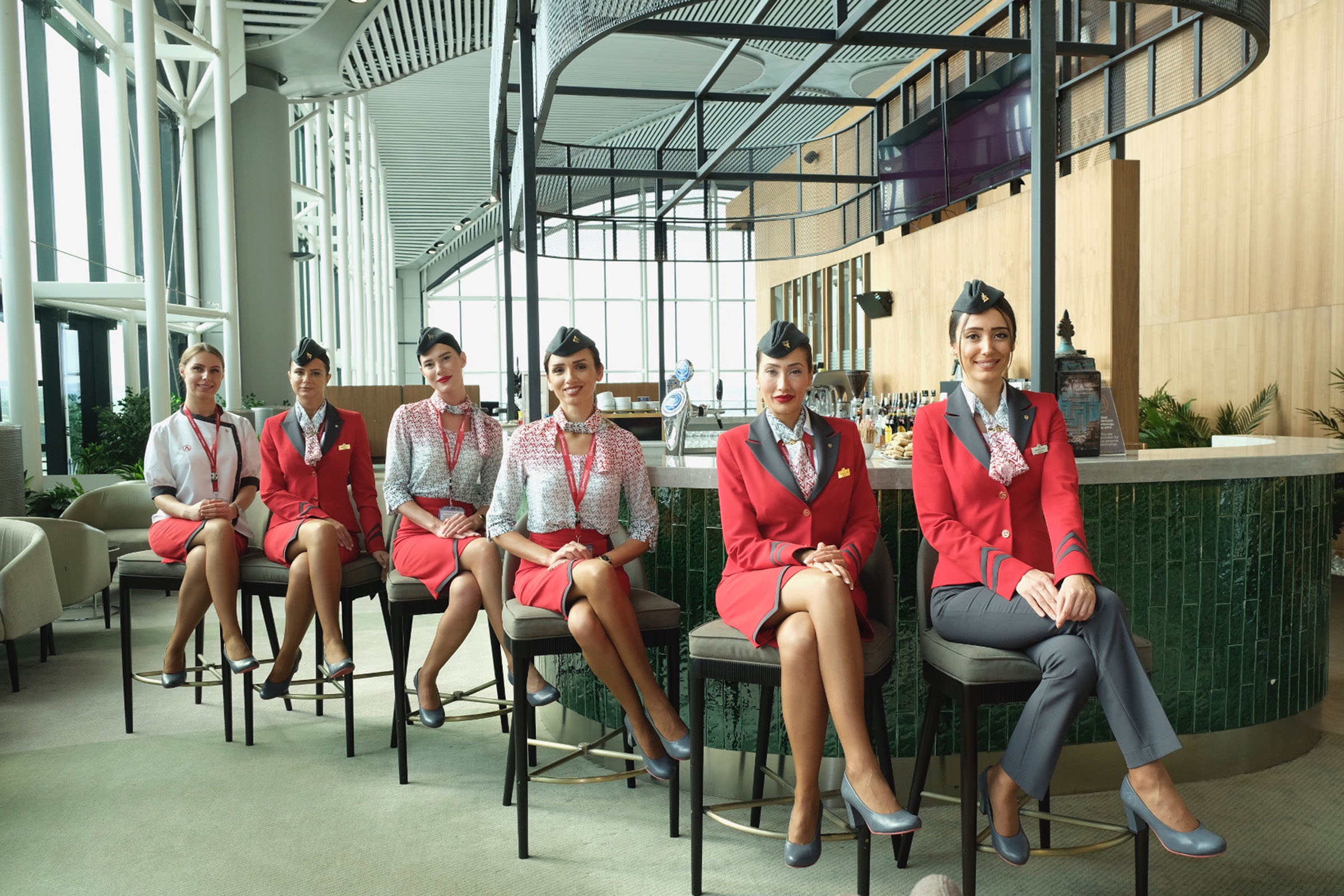 Young fashion designer of Izmir University of Economics makes her debut in cabin crew uniforms. The collection of Yaren Eren, a senior at Department of Fashion and Textile Design, Faculty of Fine Arts and Design, Izmir University of Economics (IUE), who came in first place at the cabin crew uniform design competition held among students by an airline company for the first time, are being used now. Atlasglobal Airlines held their first flight in their new uniforms between Istanbul-Belgrade.

Eren stated that her design was displayed earlier at a fashion show in Istanbul where she was accompanied by Prof. Elvan Özkavruk Adanır, Head of IUE Department of Fashion and Textile Design, and Lecturer Angela Burns.  Indicating that the education she received so far helped her greatly, and that she entered the sector thanks to the competition, Eren said, “The fact that my design came in first place and is being used now makes me extremely happy. I feel so proud to experience such a success while being a student still. I am very excited to have entered the sector with such a major project. My designs will be promoted at different airports across the world and recognized by many different cultures. I am very happy.”  Eren stated that while preparing the collection, she combined design and function, and that she dreamt about flying since childhood. Eren said that paper planes inspired her when designing her collection, and she tried to design uniforms in which the cabin crew can feel comfortable and functional. Eren said that her designs were admires greatly by the cabin crew. 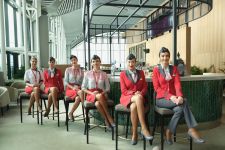 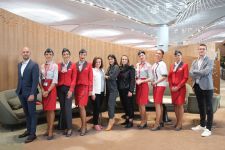