They met up at Izmir University of Economics for game development 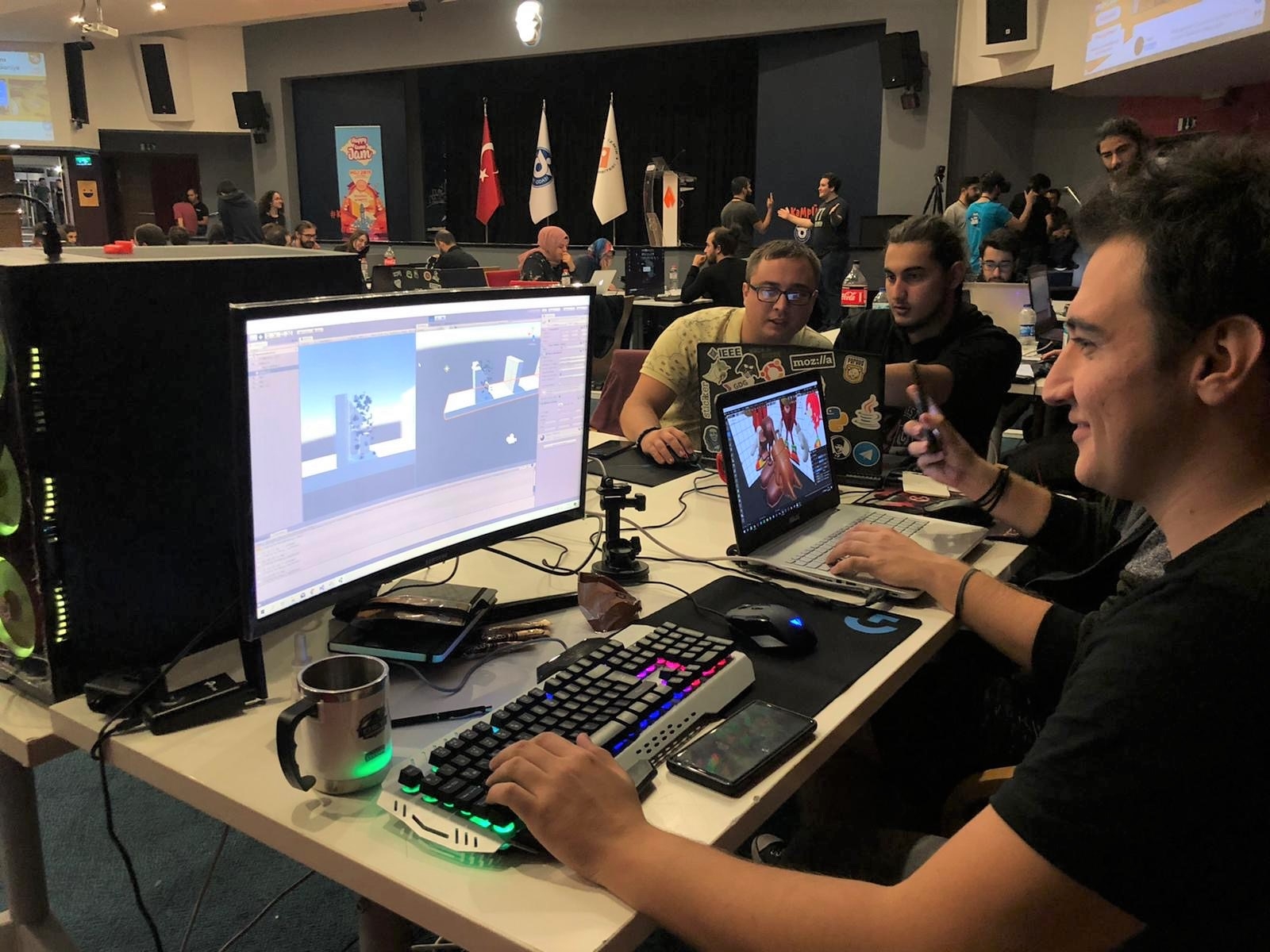 Izmir University of Economics (IUE) hosted an event to increase the interest of young people in game development industry, which is a rapidly growing industry in Turkey, and aims for an export goal between 2.5 to 10 billion dollars by 2023.  Approximately 130 students across the nation came together at “Happy Game Jam” event held by IUE Game Development Team. Students, working in teams or independently, sweated over to come up with the best games for 48 hours continuously. At the end of a two-day hard work, 15 new games were developed and presented. The successfully developed games in a limited time, were turned into reports.

Aytuğ Han, Team Leader of IUE Game Development Team, student from Department of Computer Engineering, stressed out the importance of the event in terms of students’ gaining experience and improving themselves. Han said, “Game Development Team held the event on 12-13 October 2019. Participants, either in groups or individually, developed games on pre-determined themes. This event proved that successful projects could come out even in a short time. Our major goal was to help individuals, who are interested in game development and want to improve in that area, gain experience. We are happy to have reached that goal.”

Indicating that there were large groups of participants from cities other than Izmir, Han, said: “Participants, who chose game development as a career path, had a chance to meet with corporate game development companies and with software developers and designers from those companies, and established an important network. As the Game Development Team, organizing large scale events every year and maximizing gains for everyone, is our major goal.” 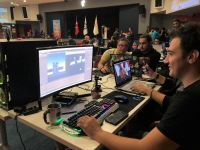 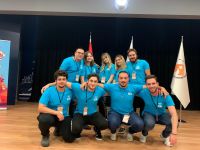 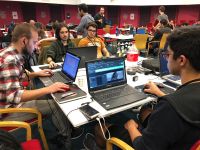 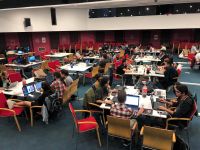