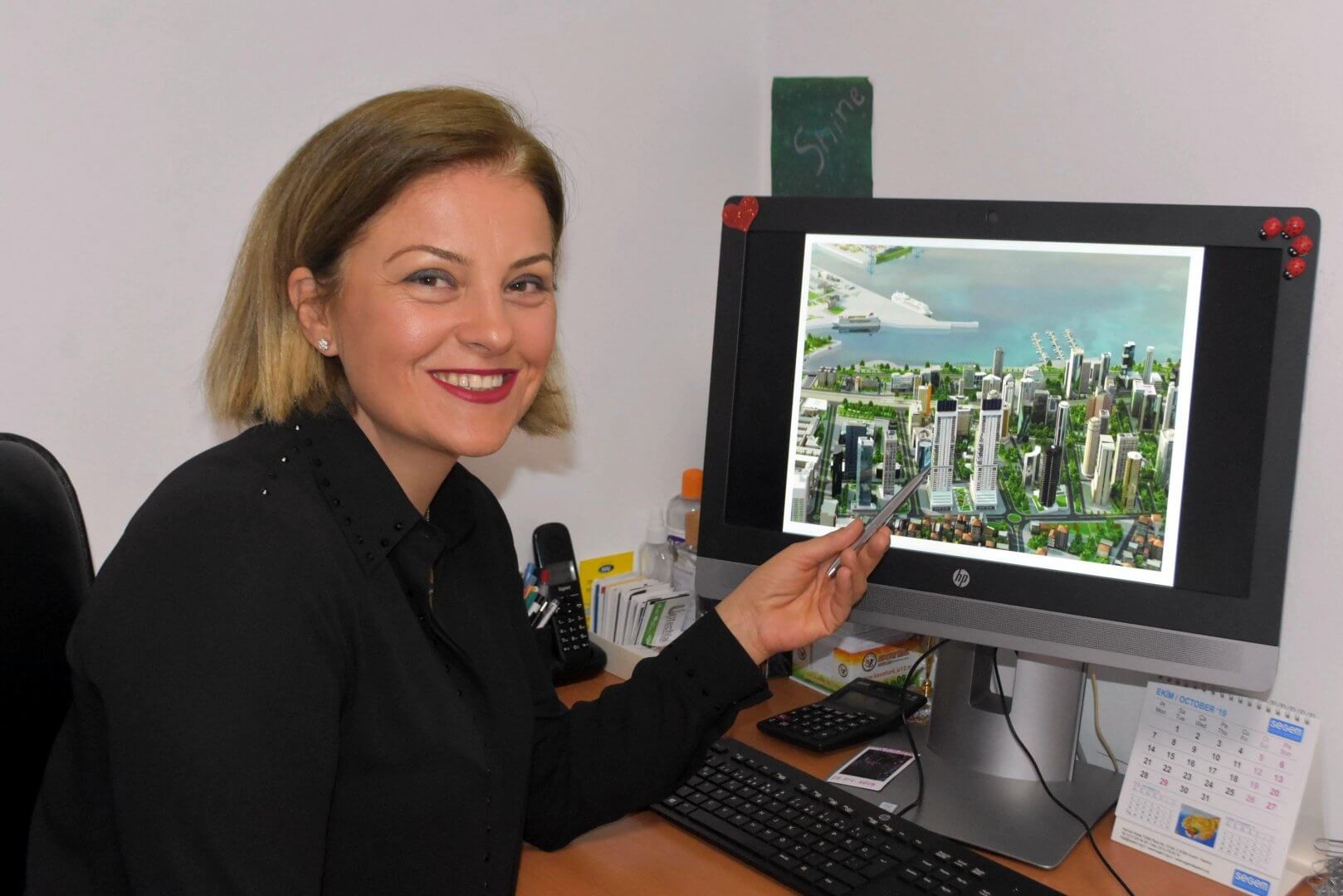 The dynamics experienced in real estate industry in Izmir lately has overtaken sales in European countries. Izmir, which is preferred by both domestic and foreign investors for purchasing dwelling, has become the city with the highest housing rates worldwide followed by Germany.

Lecturer Burçin Önder, Director of Vocational School, Izmir University of Economics (IUE), pointed that Izmir has the highest housing rates worldwide followed by Berlin, Germany, and the main reason for this increase had to do with the construction of the highway between Izmir- Istanbul, safety, traffic, climate, social interaction, and tolerance.

Lecturer Burçin Önder explained the reasons as: "People, who are thinking about moving to a new place, consider safety, convenience, and comfort first. When compared, Izmir has much less traffic issues than Istanbul. Climate is also a deal breaker. The foreign press states that weather in Izmir is wonderful year round.  Another criteria is the tranquility. Izmir harbors green and blue together. Based on a study, Izmir ranks 49th in tranquility whereas Istanbul ranks 230th. Therefore, all eyes are on Izmir. When it comes to cost of living, Izmir is 11% cheaper compared to Istanbul. Also, for the business world in particular, the newly constructed highway between Izmir- Istanbul is a significant investment. Izmir is a top choice for students all across the nation. Many Istanbul based schools open a branch in Izmir. Student migration will continue to increase because Izmir is the safest city in Turkey."

Önder, who indicated that real estate industry also started to become digitalized, stated that starting from 2030, 1 in every 4 real estate in Dubai would be printed via 3D printer, and that the Turkish construction industry needed to be ready for that transformation as well. Önder said, "Construction industry is the locomotive industry of the world, however, we need to monitor this change and transformation closely. If not digitalized in this industry, there would be a serious employment gap. When all this is taken into consideration, Istanbul ranks the 14th most populated city worldwide. Izmir is the city which meets the migration demand from Istanbul the most. Izmir ranks among 150 metropolises. Izmir has the highest increase in housing prices worldwide followed by Germany. It ranks second worldwide in the past 5 years. In 2018, price per square meter increased by 15% compared to the previous year. "

IT WILL CONTINUE TO BE CENTER OF ATTRACTION

Indicating that the rate of social interaction in Izmir is also high, Önder said, "Anyone can go to the seaside to get socialized. There are plenty of low budget educational opportunities for children. It is surrounded by coastal areas. An investor from Istanbul can make a lot of money with a little budget and investment. I guess Izmir will continue to become the center of attraction until it reaches its satisfaction. Regions such as Güzelbahçe, Urla, Çeşme, etc. offer a different areas of freedom. There is also high tolerance in these lands. It is a city with 8 thousand 500 years of history. It welcomed people from different races and religions for centuries, therefore, comes with this high tolerance naturally." 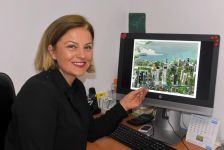