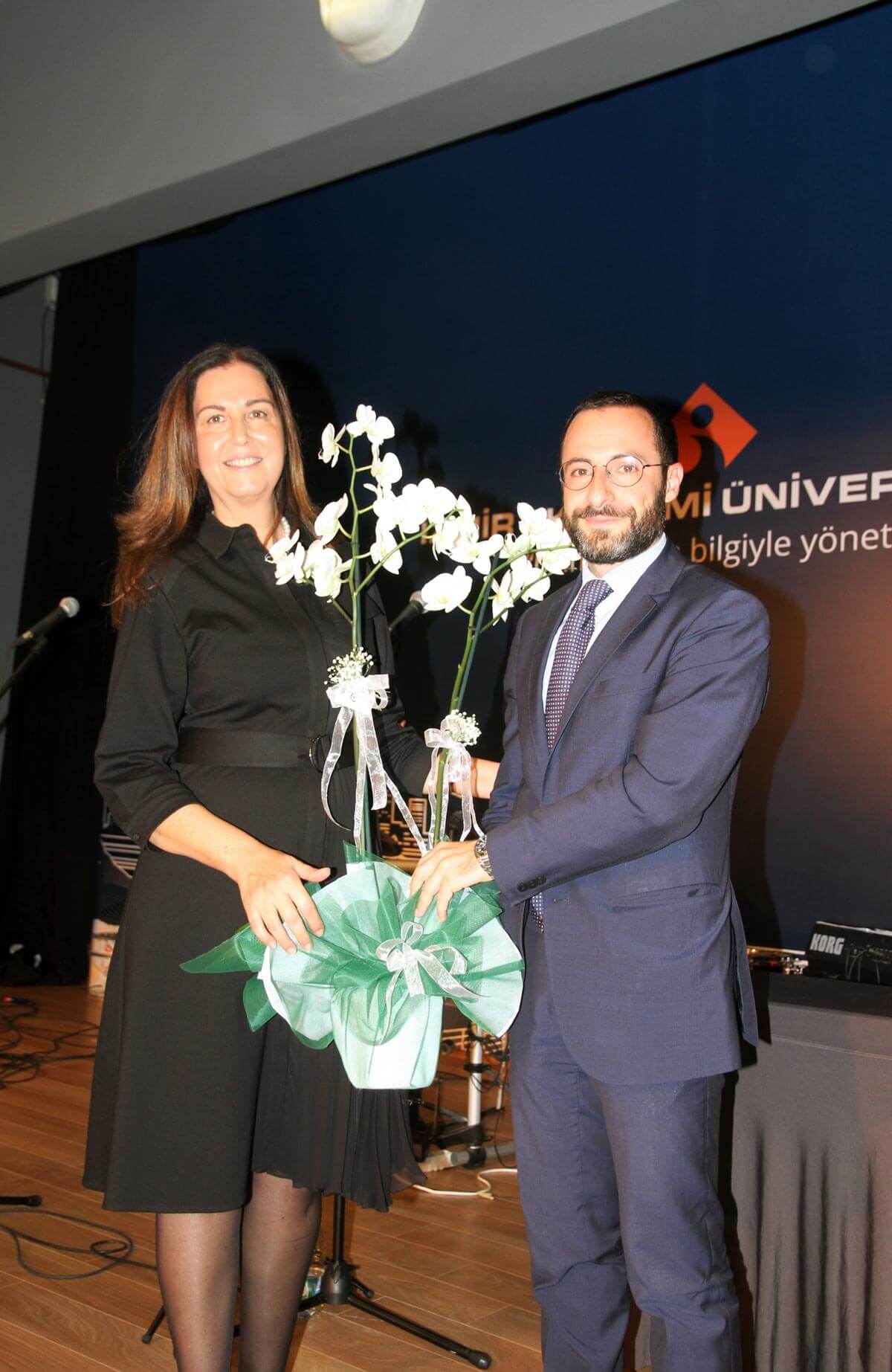 Izmir University of Economics (IUE) hosted the “Italian on Stage” themed talent show as part of the 19th Italian Language Week observed worldwide. 7 institutions, including associations and schools, participated in the event which was organized by the Consulate General of Italy in Izmir for the first time. The talent show almost lasted for three hours where the audience were treated to a “Romeo and Juliet” play, solo performances, and performances by music bands.

WE WILL CONTINUE WITH DIFFERENT PROJECTS

Lecturer Buket Kasalı, Italian Language Academic Coordinator, IUE School of Foreign Languages, stated that they coordinated with the Consulate General of Italy in Izmir, and that they plan to organize different events in the upcoming days. Kasalı pointed that they place great emphasis on cultural activities in terms of students’ self-development. “IUE Italian Language Department is always in collaboration with the Consulate General of Italy in Izmir, and Izmir Chamber of Commerce. In the last week of November, we will be holding another event on Italian Cuisine at the University. We do not merely teach Italian to our students. We, as a university, also introduce the Italian culture to students and help them establish networks. These events we carry out, also help increase our students’ self-confidence. We are always in contact with the universities in Italy. We are taking steps, and continue to do so, to allow our students pursue graduate studies in Italy and improve themselves,” said Buket Kasalı. 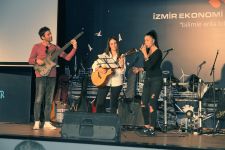 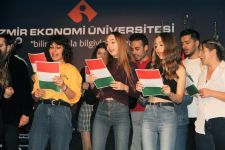 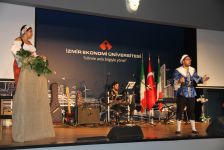