“The Breath for the Future” by IUE 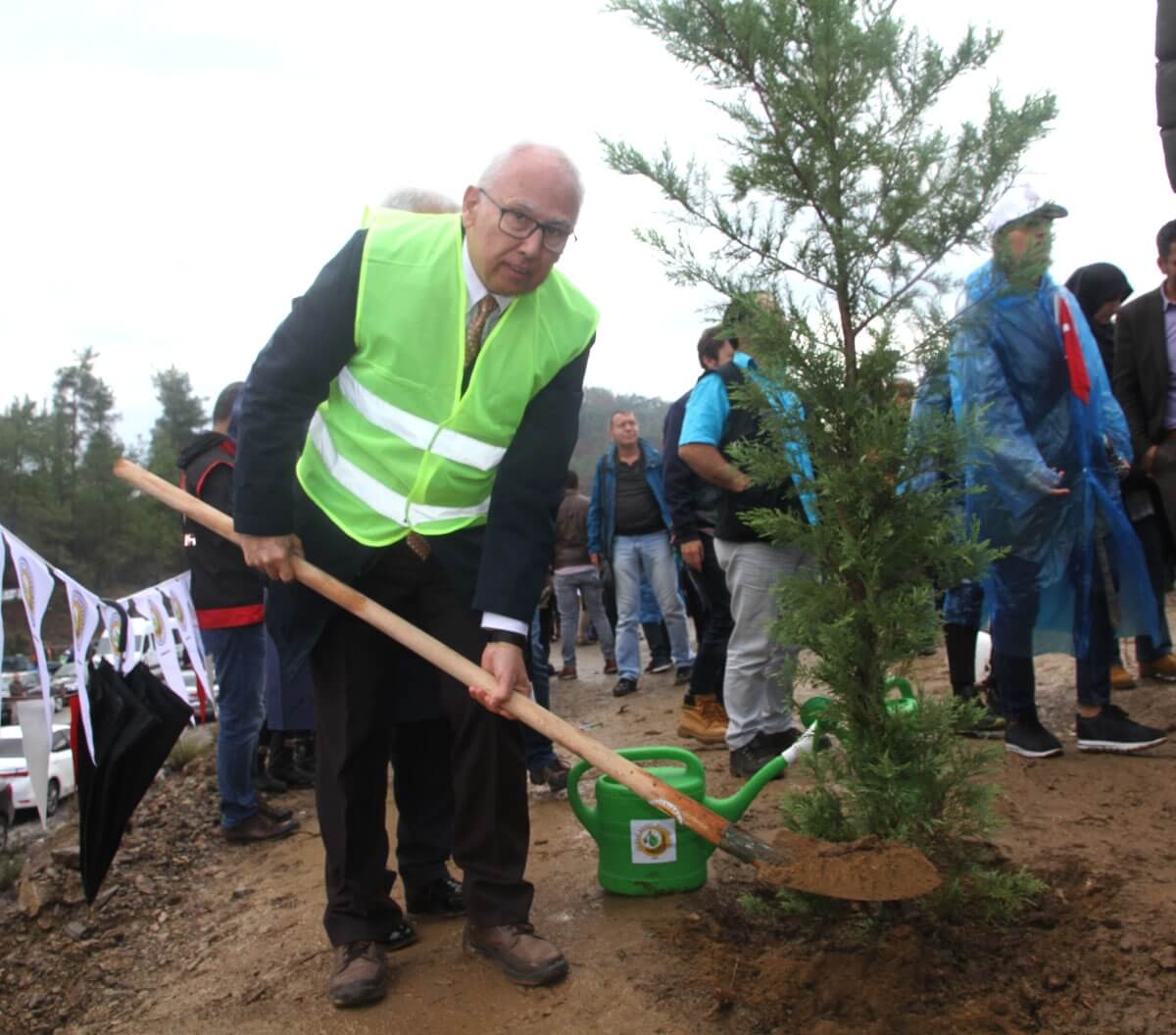 Izmir University of Economics (IUE) participated in the mass tree-planting campaign launched by the Ministry of Agriculture and Forestry. The campaign came with the slogan “The Breath for the Future.”

The students, academics and graduates of the university who got together in Çatalca, Menderes, a place severely damaged by the forest fires last summer, took part in the plantation of saplings. Professor Murat Aşkar, the rector of IUE stressed that as far as the environment was concerned, the university was ready to do their share and said, “We were deeply saddened by the forest fires in Izmir. The campaign organized by the Ministry has helped to make up for the loss caused by those fires and facilitated reforestation.”

The campaign kicked off on November 11 precisely at 11.11 a.m., when 11 million saplings were simultaneously planted in 81 provinces of Turkey and the day was declared as ‘National Forestation Day. ’ The university provided a shuttle service for the event and two buses set off for Menderes.  Information regarding this mass plantation campaign and the location of the ceremonies to be held was posted on the social media accounts of the university. Students, academics and graduates, who set off from the campus and arrived in the area participated in the campaign by planting saplings all together and helped raise awareness for environmental issues. Professor Murat Aşkar also participated in the official ceremonies in Izmir, which saw a huge turnout.

Professor Murat Aşkar, who said that the university was highly sensitive to the environment, added that they would continue to participate in such projects in the  future. He said, “The forest fires which occurred last summer saddened us all and public awareness was generated for reforestation owing to the mass plantation project undertaken by the Ministry of Agriculture and Forestry. Creating a greener environment for the future generations is as important as providing them with good education. We consider the entire province of Izmir as our campus and we care about anything to do with Izmir. We try to come up with some innovative projects addressing the environment. We have started planting trees in the name of our academic and administrative staff to celebrate their birthdays. We are more than willing to take part in every environmental project.” 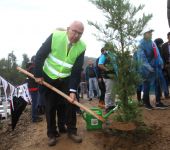 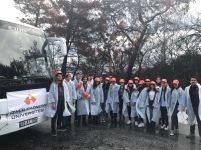 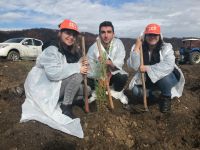 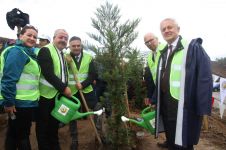