Drug resistance in cancer treatment gets an award 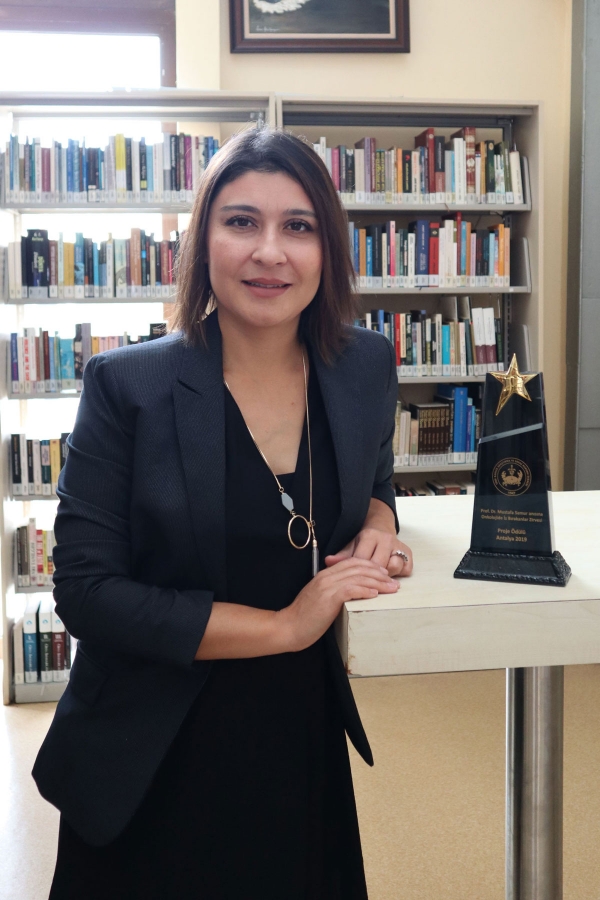 The project, which researches the resistance mechanisms developed by cells against the drugs used in the treatment of lung cancer, was awarded by the oncologists. The study of Assoc. Prof. Zeynep Fırtına Karagonlar, Head of Department of Genetics and Bioengineering, Faculty of Engineering, Izmir University of Economics (IUE), made it among the top six projects out of 103 projects at the “Onkolojide İz Bırakanlar (Those Who Make a Mark on Oncology)” Summit held by the Turkish Association for Cancer Research and Control. Karagonlar was granted a plaque and a monetary award of 75 thousand TL to develop her project.

Assoc. Prof. Karagonlar reported that resistance could occur against the drugs used in the treatment of lung cancer, and she developed a three-dimensional tumor model at a laboratory to find new treatments that can overcome this resistance. Indicating that projects, which would affect clinic were awarded, Assoc. Prof. Karagonlar said, “Drug resistance is considered one of the causes that reduce the efficiency of cancer treatment significantly. Many types of cancer offer limited treatment options for patients with advanced cancer. Therefore, we aim to develop a model which will allow testing of new treatment for patients who show resistance to the main treatment.”

Assoc. Prof. Karagonlar pointed out the importance of clinical studies as being a stage in which the effects of drugs, the patients have resistance against, could be increased. She explained that she grew three-dimensional lung cancer cells that show drug resistance with other cell types, which make up the lung tissue. She said that they experimented drugs on these cells and made analyses, and she used a model that mimics a three-dimensional tumor. “Outcomes of this project will shed light on the mechanisms that play a role in drug resistance for lung cancer. Additionally, the tumor model we created will be used in the next stages of drug studies, which in result, will pave the way for identifying for patient-specific treatments,” said Assoc. Prof. Karagonlar. 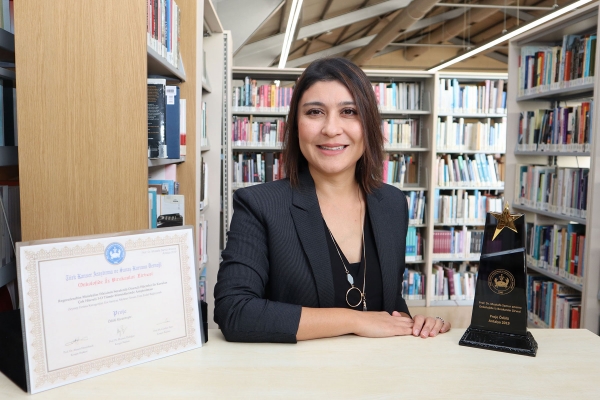