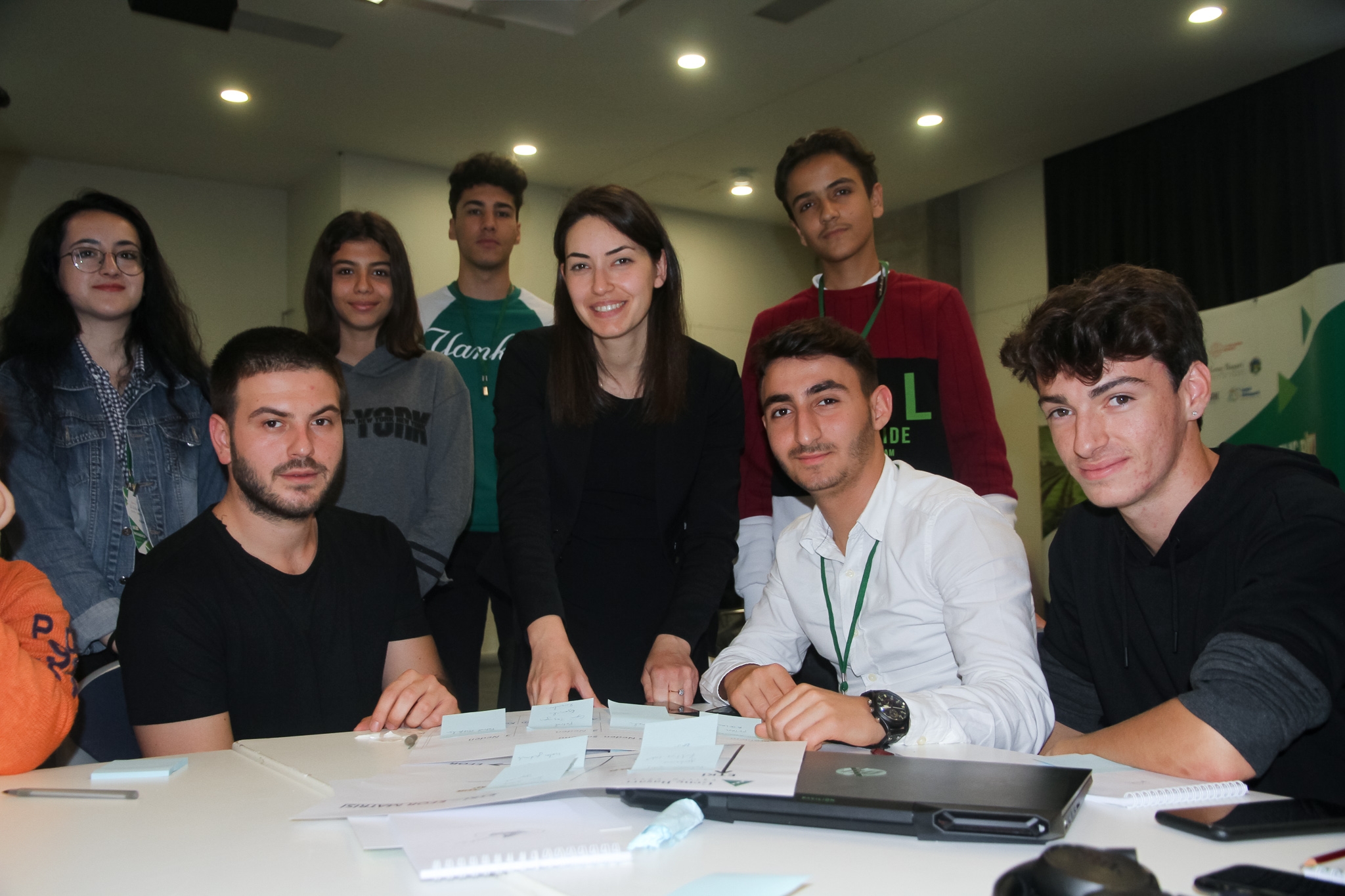 Students studying at 10 high schools from different parts of Izmir attended the Innovation Camp on November 29-30, which was supported by Izmir Development Agency, Izmir Chamber of Commerce, Izmir Provincial Directorate of National Education, and Junior Achievement Turkey (JA Turkey-GBEV). In addition to their teachers, managers of R&D companies operating at Izmir Science Park and IUE academics also mentored the students, who were divided into mix groups of ten. High school students worked relentlessly for two days to put their innovative entrepreneurship projects into effect.

“WE HELPED THEM CREATE IDEAS FREELY”

Kayahan Dede, General Manager of Izmir Science Park, indicated that they carried out many projects so far to increase youth entrepreneurship. Dede, who stated that the camp was very important in terms of students’ self-development and making them gain working habits with their peers, said, “We are in an era in which knowledge and technology progress rapidly, and new ideas are always in demand. In order to keep up with this era, we have to introduce the concept of entrepreneurship to bright minds in highs schools. We act on this awareness. This year’s last event was the ‘Genç Bizz’ Inter-High School Entrepreneurship Program that we carried out in coordination with the Junior Achievement Turkey (JA Turkey-GBEV) with the support of Izmir Development Agency. We are working to provide an environment where young people can freely work on an area of their interest. The two-day camp was very fruitful. Students both broadened their horizons and took the first steps towards putting their business ideas that can change the world into effect.”

“WE WILL CONTINUE TO WORK ON ZERO WASTE”

General Manager Dede stated the following: “Studies, on reducing the wastes that harm the environment and human health, take place not only in Turkey, but worldwide. Prevention of marine pollution is a hot topic that everyone takes seriously. At this point, I think that all studies that make zero waste in seas possible, are very precious. I believe ideas generated by young people on such an important topic will be a guiding light for all of us. We have new projects to bring young people together. We will continue to organize camps, panels, meetings that focus on ‘zero waste’ in months to come.” 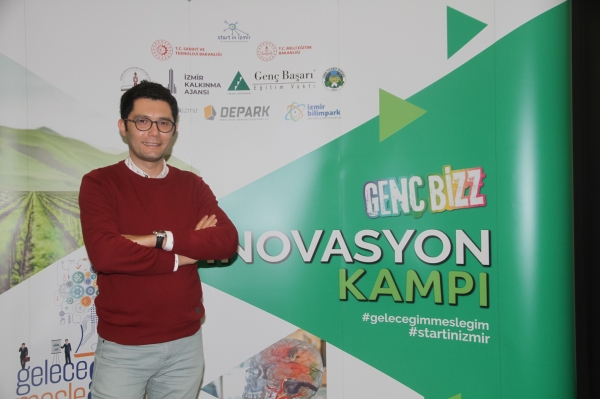 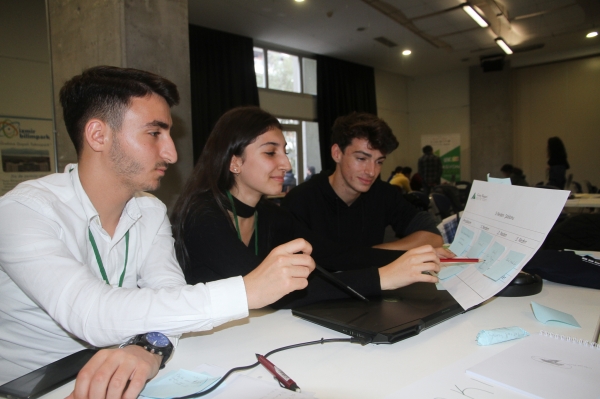 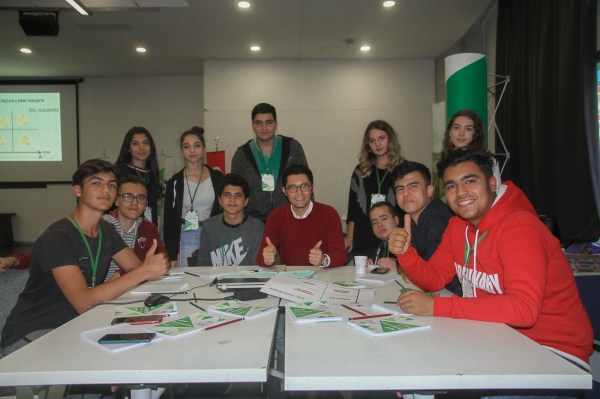