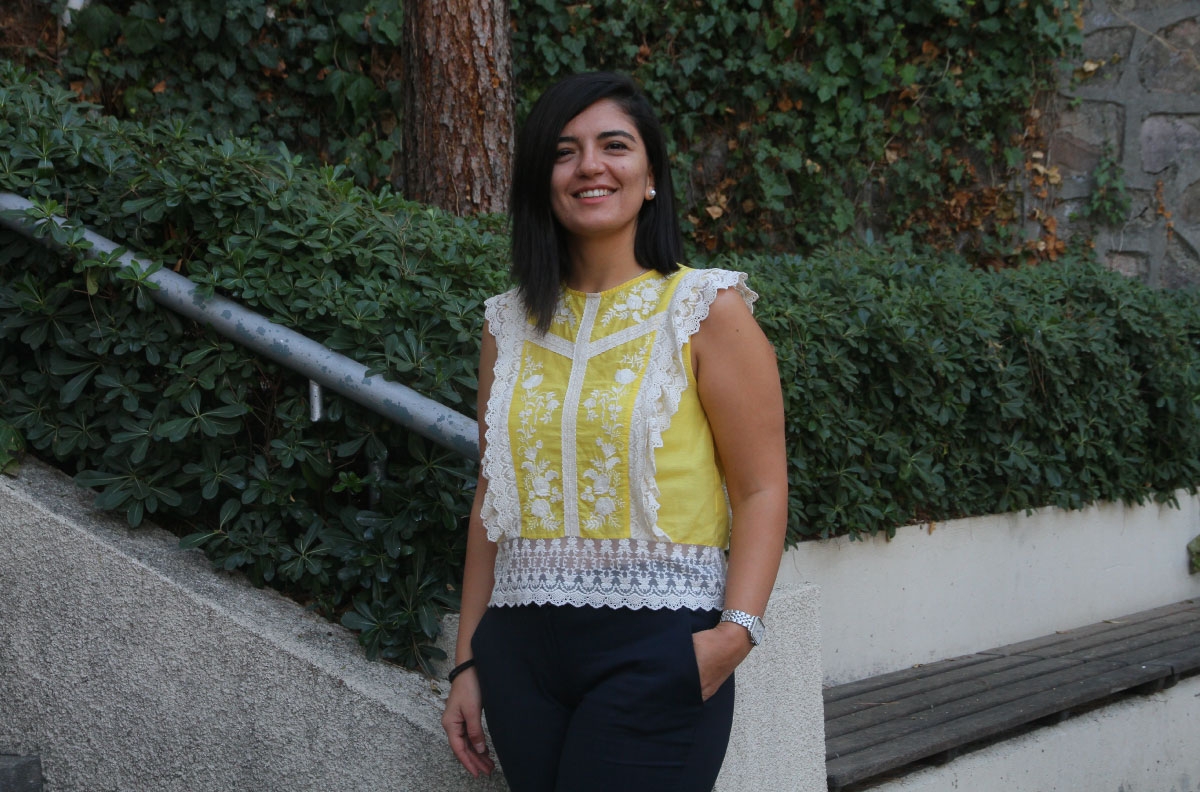 Study of Asst. Prof. Aylin Koçak, Lecturer at Department of Psychology, Izmir University of Economics (IUE), on the effects of marital discord on teenagers, led to some eye-catching results. The study on 527 families revealed that teenagers who are constantly subject to the negative effects of disputes and quarrel between parents felt lonelier and became more aggressive in relations. When asked questions about aggressiveness in relations, some of the teenagers whose parents have marital discord, answered as, “I sometimes lie about a friend so no one can love her/him” or “I talk behind my friend’s back”.

Asst. Prof. Aylin Koçak’s study on marital discord and its effects on teenagers took almost 8 months to be completed. The study was conducted on mothers aged 31-57 and teenagers between the ages of 13-15. Koçak used a self-report study where the responses of mothers and teenagers were collected separately in a closed envelope. After the collection of the responses, a general and a detailed analysis was performed. Asst. Prof. Koçak’s research was published in an international journal titled, the ‘Journal of Child and Family Studies’.

Asst. Prof. Koçak gave information about her study and pointed out that there were many issues that caused marital problems between the spouses. “Spouses may get into disagreements on many issues such as financial means, care of children, roles within the family, responsibility of daily household chores, etc. Adolescence is such a significant period for teenagers in terms of development and establishment of future goals. Therefore, we conducted this study on teenagers especially. Our study revealed that marital discord had negative effect on teenagers. We asked them about their home environment, how often their parents argued, how they acted during an argument. We wanted to understand their reaction and their feelings during an argument. Some of the teenagers who stated that their parents argued frequently said, ‘I sometimes lie about a friend so no one can love her/him’ or ‘I talk behind my friend’s back’. These responses showed that the teenagers, who get negatively affected by these arguments, model these behaviors and reflect to others in their circle of friends. Additionally, these teenagers stated that they often felt lonelier and felt left out when they were with friends, that they had no one to talk to, so they alienated themselves from the social life. This study proved once again how important the marital discord and home environment is for teenagers,” said Asst. Prof. Koçak. 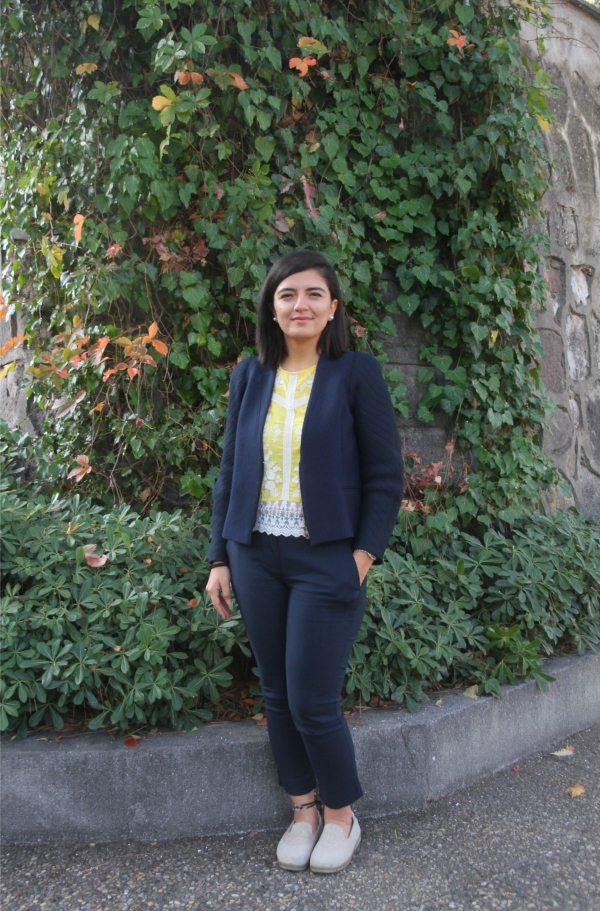 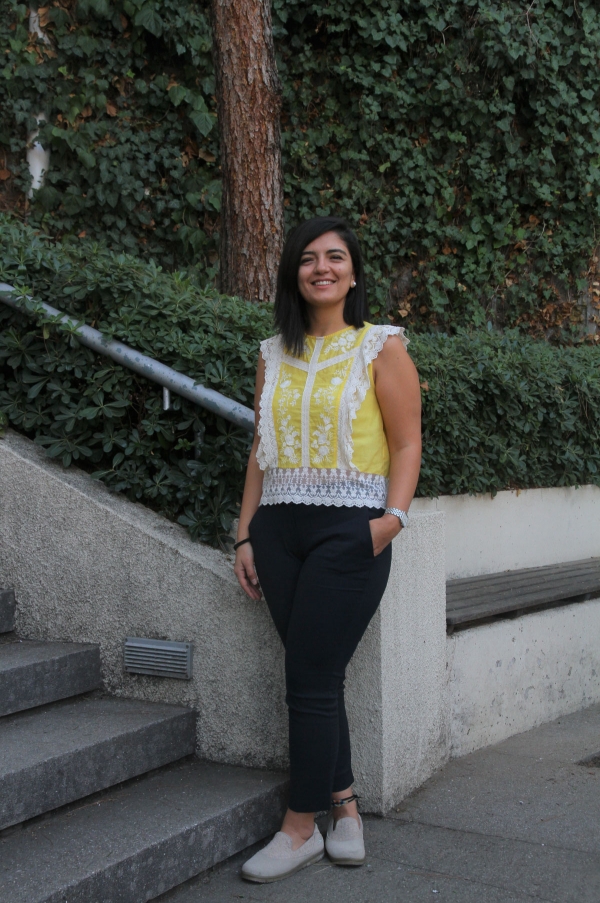