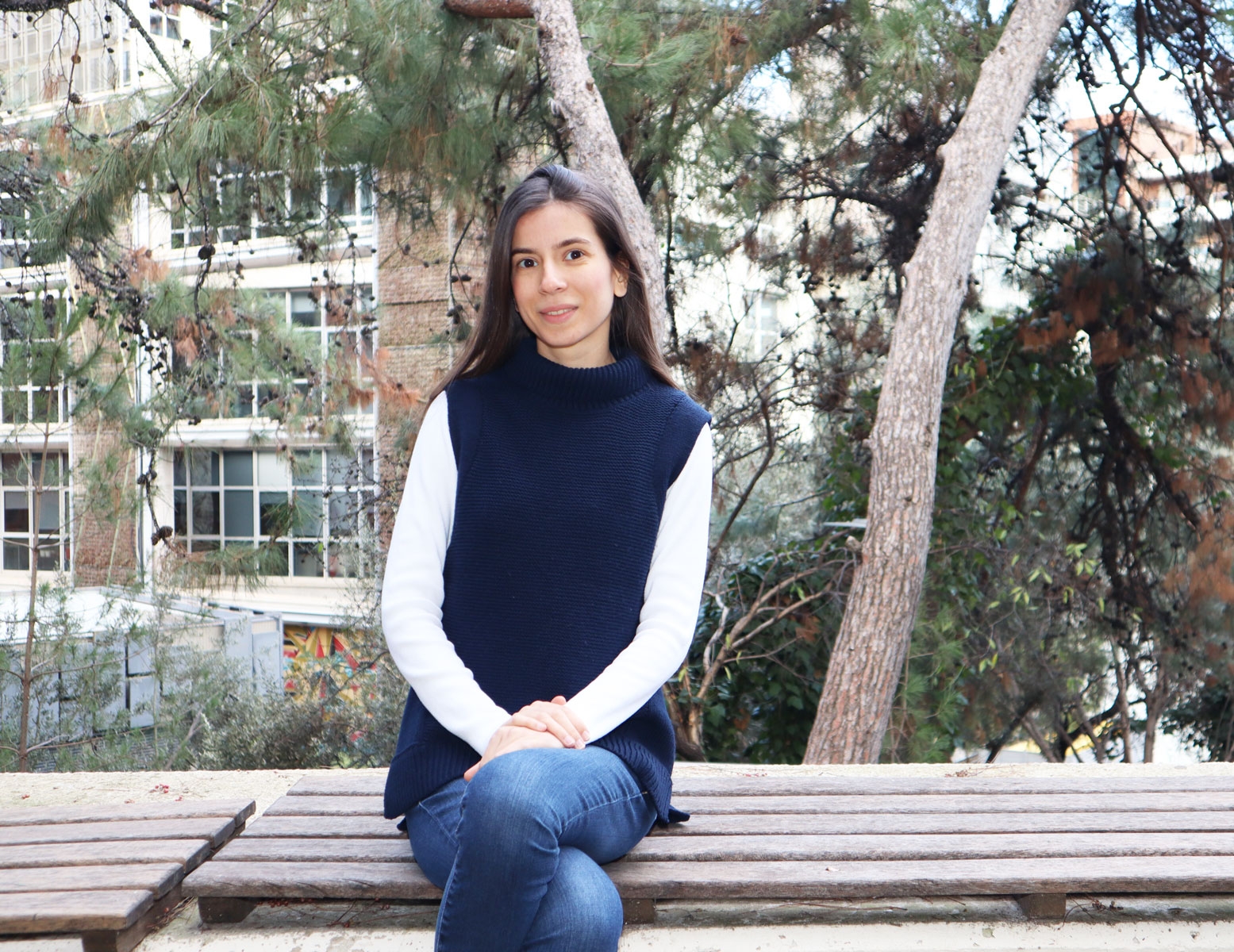 Cansu Altay, Lecturer, Department of Public Relations and Advertising, Izmir University of Economics (IUE), received three awards from Crystal Apple Festival (Kristal Elma) which is considered to be the most important creativity and marketing event of Turkey. After graduating from IUE Department of Public Relations and Advertising in 2010, carrying her academic knowledge into practice, Altay, who founded the Mun Advertising Agency, has been deemed worthy of three awards for the press release and radio spot she prepared for private organizations.

The 31st Crystal Apple Festival Award Ceremony, which is held annually nationwide where the most creative advertisements in different categories are selected, took place on December 21 at Hasköy Wool Yarn Factory in Istanbul. 31 year-old Cansu Altay, who works as an academic at Izmir University of Economics, where she also graduated from, made a difference at the festival with her projects she developed at her own agency. Altay and her team came in third place with the press release they prepared for a shared office space brand, and came in first place with a radio spot they prepared for a special education center. Their radio spot also received the “Crystal Apple Grand Prize” among all the winners of the regional category.

“I SUPPORT MY STUDENTS TO ENGAGE IN WITH THE SECTOR”

Altay said, “I teach the ‘Creativity in Communication’, ‘Copywriting’, and ‘Writing Workshop in Brand Communication’ courses at my university where I studied for years. The Crystal Apple is considered to be the most important and prestigious advertising event of Turkey. Being granted awards at such a festival made me very happy.” Stating that she attaches great importance to the university-industry collaboration, Altay said that she encourages her students to meet with the sector early on to gain experience via the Association of Advertising Agencies in Izmir where she works as the Secretary General. 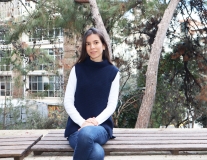 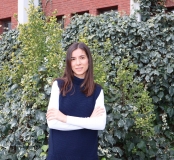 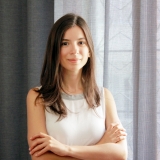