Smarter robots will be created in Izmir 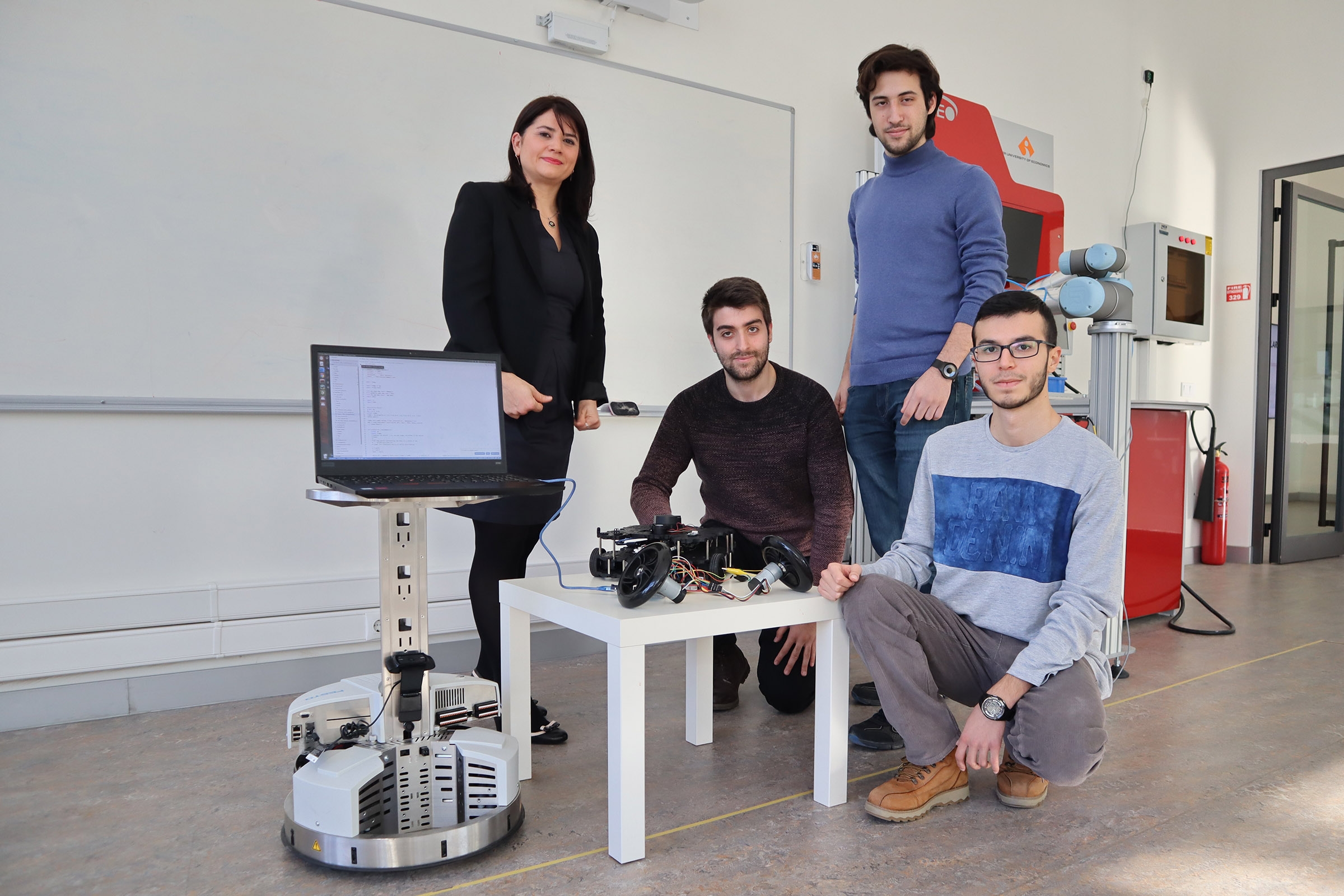 The issue of robots and autonomous ground equipment reaching target will come to an end with the studies of scientists of Izmir University of Economics (IUE). Robots are having difficulty to reach target, find direction in factories during emergencies. Asst. Prof. Pınar Oğuz Ekim, Lecturer at IUE Department of Electrical and Electronics Engineering, Faculty of Engineering, is combining sensor information being used for robots and autonomous ground equipment at a single center and creating the first robot that is appropriate for this system.

Asst. Prof. Ekim gave information about her project: “Autonomous equipment being used indoors are having difficulty in detecting a location, creating a map of the surrounding area, and planning a route based on these information. In our project, we blend various sensor technologies and find solutions to these problems. This way, we are able to create a robot design that will follow the instructions with high precision.”

Asst. Prof. Ekim stated that autonomous equipment became very popular recently however, they had shortcomings about finding a location, mapping, and route planning, and that her team created algorithms that combined sensor information at a single center and created a robot based on that.

“In our project, we are creating algorithms that will enable robots to follow instructions indoors without any issues. The solution to this problem is to combine the information coming from different sensors, efficiently. My students Bekir Bostancı, Sercan Çağdaş Tekkok, and Emre Söyünmez and I are working on this solution. We presented the initial project deliverables at the international ELECO 2019 conference”, said Asst. Prof. Ekim.

Information coming from the sensors are combined at a single center

Asst. Prof. Ekim stated that they would be using ultra-wideband (UWB), light detection and ranging (LIDAR), ultrasound – ultrasonic and odometer sensors, and Bayes filter in their project titled, “TUBITAK 3501 – Design and Development of Location Detecting, Mapping, Route Planning for Autonomous Ground Equipment Used Indoors”.  Stating that with such algorithms and hardware these robots would become widespread, Asst. Prof. Ekim said that at the end of their project, these robots would be used at hospitals, factories, service areas, and museums as tourist guides or assistants during emergencies. 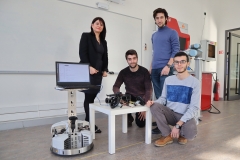 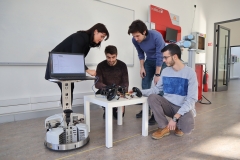