Izmir University of Economics hosts the ‘Colombia in 25 photographs’ exhibition 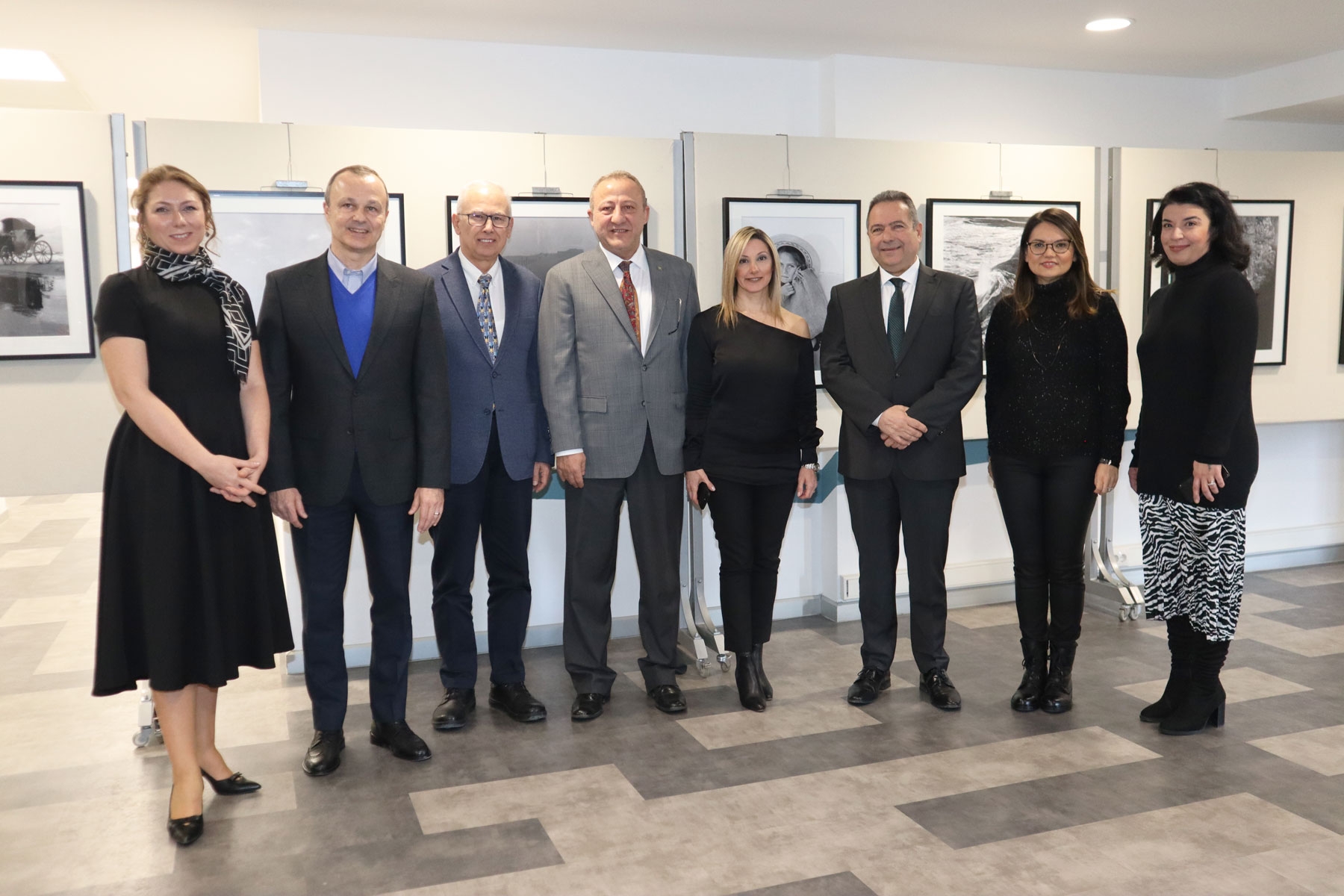 Colombia's most outstanding photographer Hernán Díaz’s exhibition, which includes a select group of 25 black and white photographs, taken between 1959 and 1990, met with art enthusiasts at Izmir University of Economics (IUE). The photographic exhibition of Hernán Díaz, which reflects the culture and life style of Colombia, can be seen until February 3.

The opening of the ‘Colombia in 25 photographs’ exhibition, which was co-organized by Izmir University of Economics and the Embassy of Colombia in Ankara, took place at IUE Foyer. Eli Alharal, Honorary Consul of Colombia in Izmir, IUE Rector Prof. Murat Aşkar, Prof. Murat Borovalı, Consultant to IUE Board of Trustees (General Coordinator), İrfan Erol, Vice President of Izmir Chamber of Commerce Council (IZTO), and guests attended the opening of the exhibition that was held in remembrance of the 90th birthday and 10th anniversary of death of the Colombian artist Hernan Diaz. Alharal presented appreciation plaques to Rector Prof. Murat Aşkar, General Coordinator Prof. Murat Borovalı, and IUE Art Coordinator Sinemis Eser Akaoğlu for their efforts and support in organizing the exhibition.

Eli Alharal, Honorary Consul of Colombia in Izmir, stated that Hernán Diaz was a significant artist for his uniqueness in art. Alharal said, “According to biography writers, Hernan Diaz is a very unique artist, who successfully captures the essence of the great people, and the magnificent sceneries of Colombia. He got involved in special projects with many international organizations. He participated in numerous national and international exhibitions. Vienna Biennial is amongst them. I would like to take this opportunity to extend my gratitude to Izmir University of Economics for hosting the photographic exhibition of Hernán Díaz, one of the most important and famous artists of the 20th century in Colombia.”

“IT REFLECTS THE LIFE STYLE AND CULTURE OF THE COUNTRY”

IUE Vice Rector Prof. Çiğdem Kentmen Çin, who delivered an opening speech, stated that the artwork in the exhibition reflected the culture and life style of Colombia. “We are very happy to be hosting the exhibition of Hernán Diaz, an important artist in Colombia. The exhibition will be displayed in Thailand after our university, and will continue to make a world tour. Majority of the photographs are taken in port cities resembling Izmir where mountains meet with the sea. They reflect the culture, streets of the people of Colombia. It is a very joyous exhibition with unique artwork,” said Prof. Çiğdem Kentmen Çin. 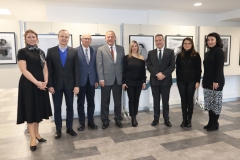 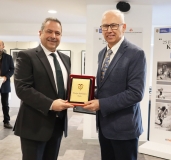 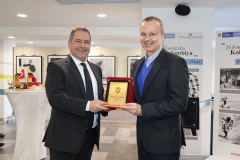 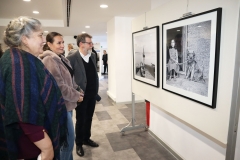