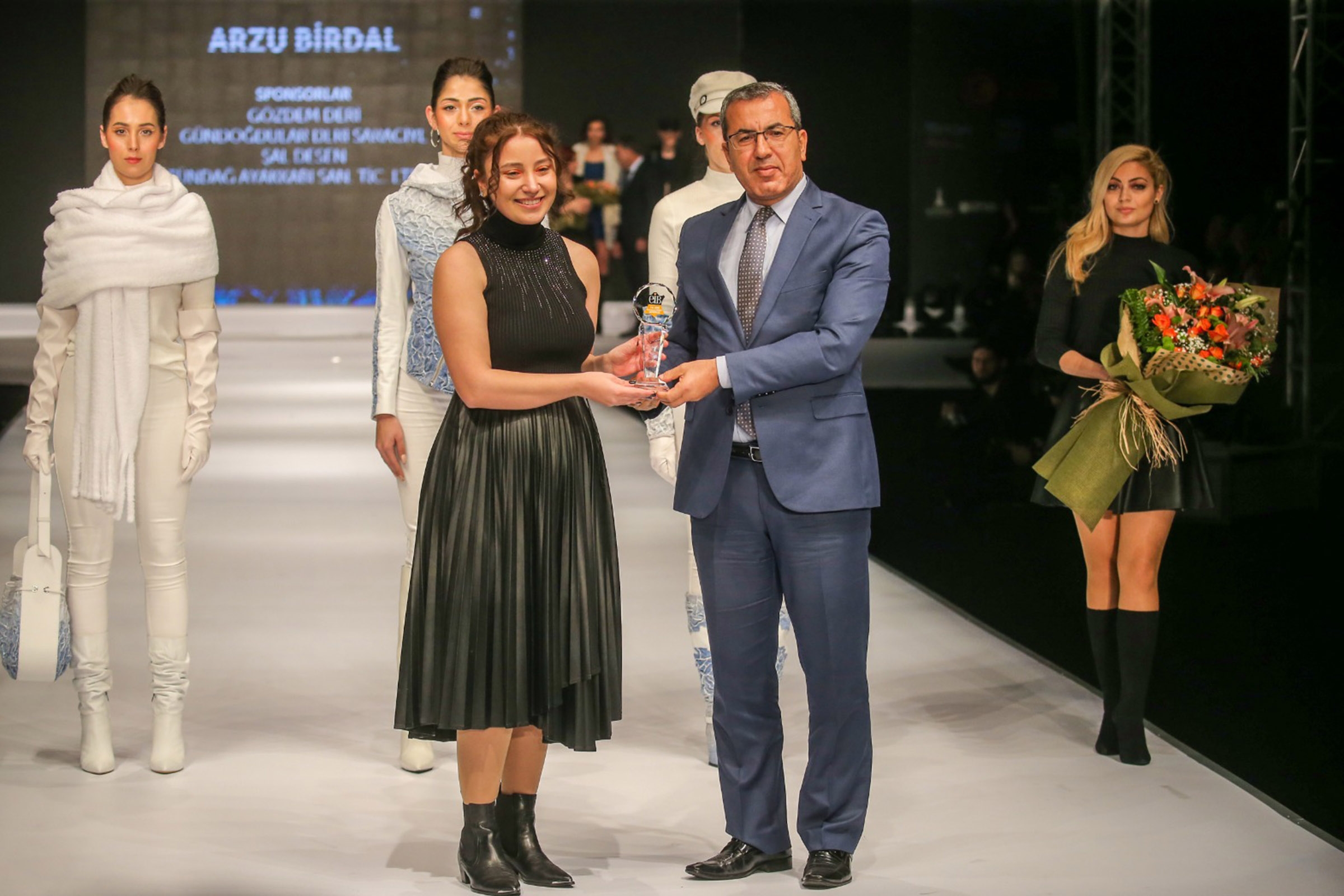 Fashion designers from Izmir University of Economics crown their success by awards. Arzu Birdal, graduate of Department of Fashion and Textile Design, Faculty of Fine Arts and Design, Izmir University of Economics (IUE), came in second place, and fourth year student Nurdan Ahsen Fıçıcı came in third place at the “8th Deri’n Fikirler” Leather Design and Production Contest held by the Aegean Leather and Leather Products Exporters Association. Birdal and Fıçıcı won a scholarship overseas and opportunity to perform internship in Holland at the contest held under the theme of extreme cold temperature.

Students Gökşin Çanakcı and Hatice Berde Tekin from IUE Department of Fashion and Textile Design were also among the finalists at the contest held by the Aegean Leather and Leather Products Exporters Association with the support of Ministry of Commerce, and contributions of IZFAS and SINTAN Kimya. Prof. Elvan Özkavruk Adanır, Head of IUE Department of Fashion and Textile Design accompanied Birdal and Fıçıcı to the ceremony held as part of the Leather & Mode Fair held at Fair Izmir.

IUE Alumni Arzu Birdal, who came in second place at the contest, stated that she identified the Snow Queen, from the Russian folk epic, as her theme, and that all 10 finalists worked very hard. Birdal said, “I was born in Uzbekistan. When I was a child, people often told a story about the extreme cold weather of Russia. I was inspired by the Snow Queen in that story, and created my designs which include jacket, handbag, and shoes. I believe the education I received at IUE had a great contribution to the contest. I would like to create my own brand, and make it global in the future.”

‘Got inspired by snow flakes’

IUE Department of Fashion and Textile Design fourth year student Nurdan Ahsen Fıçıcı indicated that the contest was based on the theme of cold weather, and said that she was inspired by snowflakes and the look of ice caps.  Stating that she wants to go to Italy for her graduate education after she graduates, Fıçıcı said, “We won a scholarship abroad as an award at the contest. I take Italian as a second foreign language, in addition to English, which is the medium of instruction at my school. I would like to pursuit graduate studies in Italy. I plan on establishing my own business and pursuing an academic career at the same time. My department is full of success stories, and I am very happy to have contributed to that with another story.” 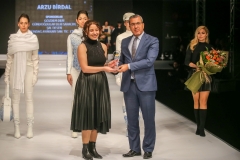 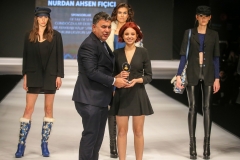