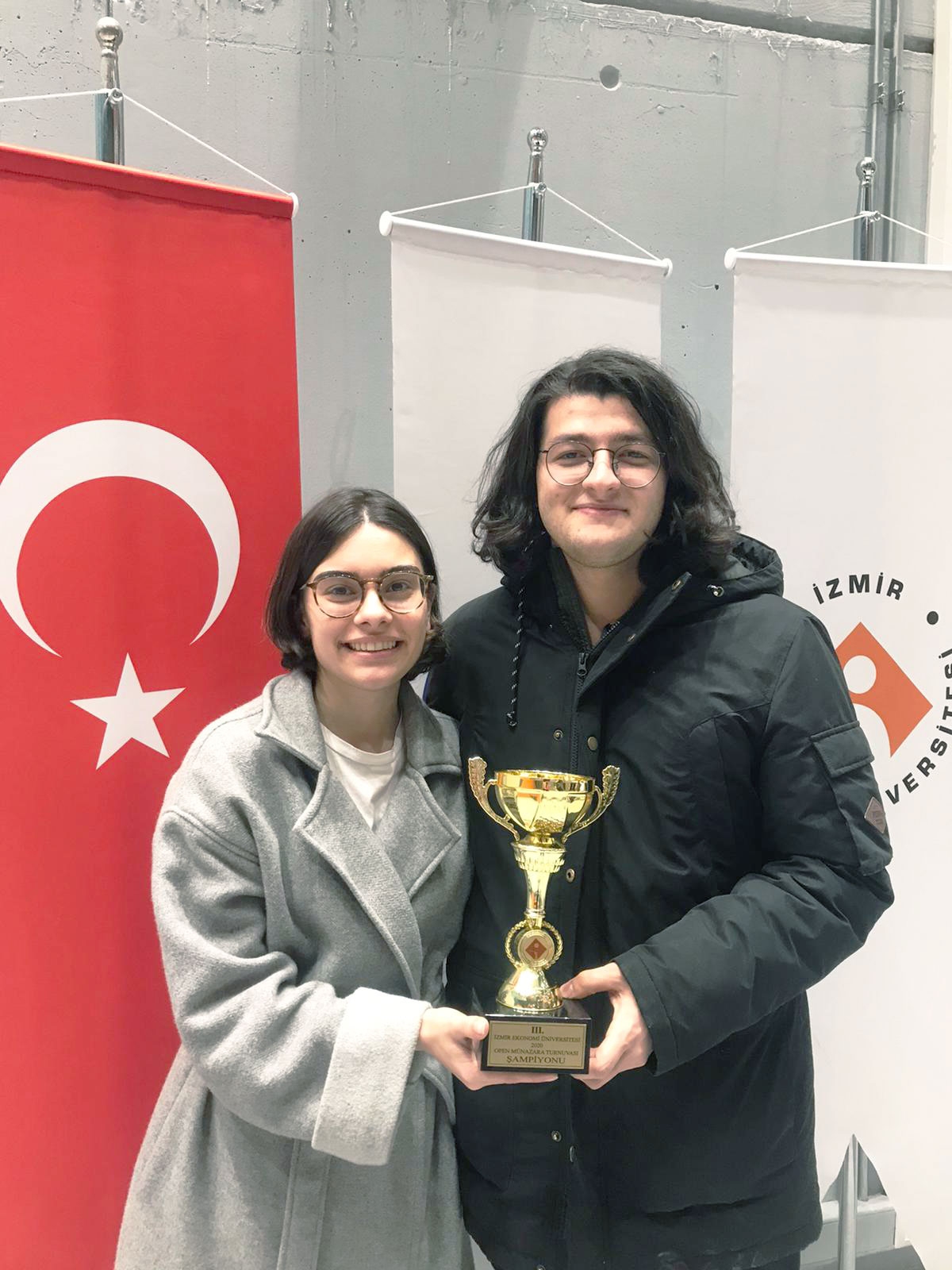 Izmir University of Economics (IUE) hosted the “Debate Tournament”, which is organized to improve the communication skills and creativity of students. IUE brought students from 10 universities together. 36 teams of students (2 in each group) put up a struggle to defend the topics assigned by the committee in the best way possible. The team of Emirhan Kınataş from Galatasaray University and Rana Aydın from Boğaziçi University came in first place by arguing against the thesis of “Greta Thunberg becoming an important symbol for climate change is wrong.”

The tournament, organized by IUE Debate Club, took place on 22-23 January. The committee of five assigned topics to students in different areas such as sports, art, education, economy, and science. By the nature of the debate, each team had an opponent team assigned to them. By presenting their ideas in front of the jury, students did their best to express their ideas efficiently, and tried to refute each other’s arguments. Students from Izmir University of Economics, Middle East Technical University, Koç University, Boğaziçi University, Galatasaray University, Süleyman Demirel University, Yaşar University, Dokuz Eylül University, Özyeğin University, and Bilgi University attended the tournament that helped improve the time management and public speaking skills of students.

President of IUE Debate Club, Yağız Kaan Atalay stated that this year they held the third tournament which was very successful. Atalay said, “This debate tournament contributes greatly to our self-development. Additionally, we get a chance to meet students from different cities and backgrounds and establish a friendship network. This year, majority of the participants are from other cities in Turkey. The tournament gave us a chance to introduce our university thoroughly. In the coming years, we plan to organize new tournaments with more extensive participation.” 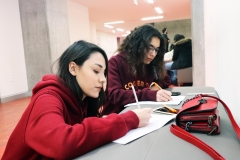 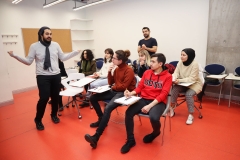 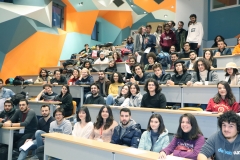